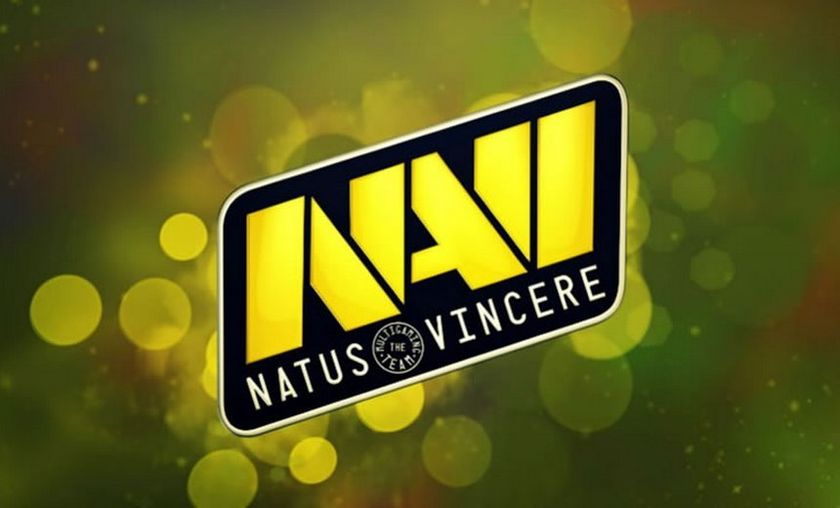 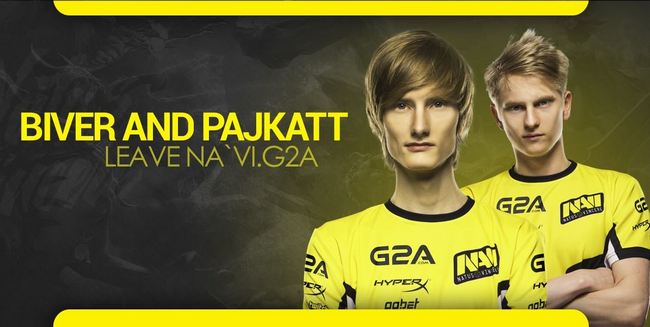 In the second of the promised announcements from Na'Vi this week, the Ukrainian organization has revealed separation from Per Anders Olsson “Pajkatt” Lille and Malthe “Biver” Winther.

The two Europeans on the team were recruited in December 2016 as the organization tried to a new recipe in hopes of success. Traditionally the club had always remained purely comprised of CIS players, but in the aftermath of bumpy results and missing out on the Boston Major, it was time to make changes.

The new composition continued to struggle to find notable achievements, although glimpses of hope shined through periodically.  The team looked to have found their form in around March with a strong performance in the Kiev Major CIS qualifier sliding into second place but it wasn't enough and Roman "rmN-" Paley was replaced by Akbar 'SoNNeikO' Butaev. Things were thought to be improving when in May the revamped lineup ended up seizing the Dota Summit 7 spot, and narrowly missing the EPICENTER 2017 placement.

As fate would have it, the team was given a second shot at EPICENTER Moscow 2017 when they easily secured the redemption vote to find themselves at the LAN event in June. Unfortunately, the team's success in qualifiers was not able to translate to achievements at LANs and the mix took a disappointing 9-10th place at EPICENTER and 5-6th at Summit 7.

Rounding out the year, Na'Vi was unable to progress past the group stage for The International 2017 CIS qualifiers and the organization will be missing out on attending for the first time since the start of the Internationals in 2011 - the year the legendary team took the first championship title.

“
Unfortunately, the past year saw the team struggling to find a common ground on some of their game-related problems, which resulted in them being unable to qualify for The International 2017 and several other events.”

Only a day ago it was announced that Alexander "XBOCT" Dashkevich had made a triumphant return to Na'vi after almost two years as the Dota 2 team coach.

The organization is currently trying out new members and keeping options open. The announcement implies the three remaining CIS players will continue with the team. The new roster is expected to be finalized after the conclusion of The International 2017 in August.

Will the new Na'Vi roster return to a full CIS lineup?

Yes
Thank you for voting!
Maybe not
Thank you for voting!
Cristy “Pandoradota2” Ramadani
Pandora is a behind the scenes Dota 2 professional Jack of All Trades. When not busy with Dota 2 work, she is out trying to save the world or baking cupcakes. Follow her on Twitter @pandoradota2
Share Tweet
1,626 people reacted to this post