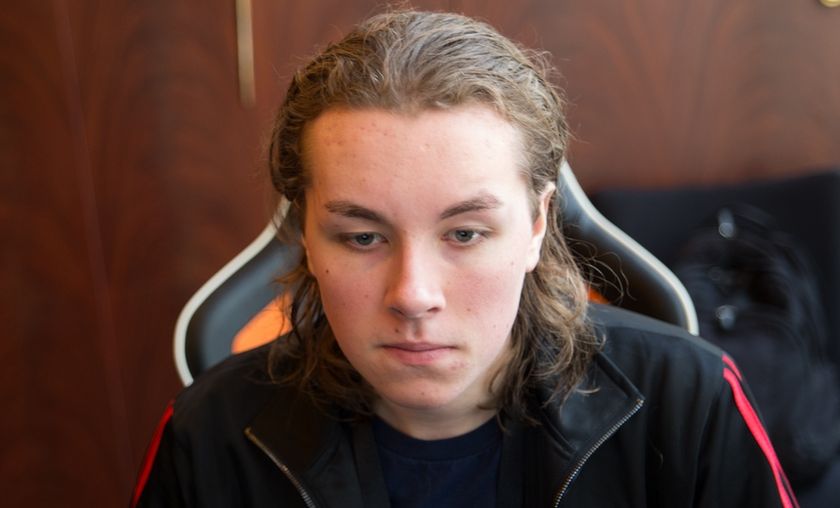 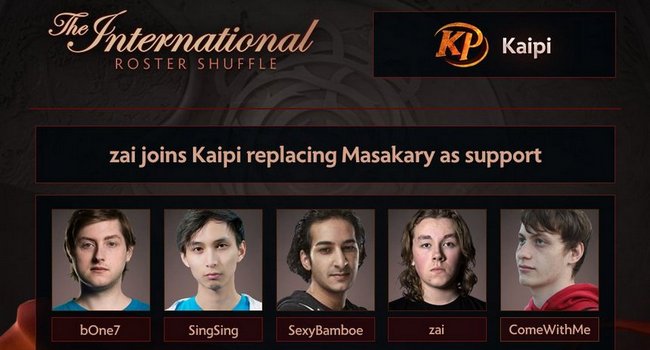 Kaipi’s manager has announced that Ludwig 'zai' Wahlberg will make his return to professional Dota in the support role for the team.

In an interview shortly before TI5, Ludwig 'zai' Wahlberg announced that he would take a break from Dota following the tournament in order to complete his studies. Now, almost ten months later, zai’s return to Dota 2 has arrived. He joins Kaipi as their support player, replacing Cosmin 'Masakary' Nechifor. Kaipi's Manager Joe 'Joe' Eastham announced the news on Twitter:

zai was held in high regard during his first stint in professional Dota 2. After playing with Peter 'ppd' Dager on a number of successful small teams, ppd and zai formed part of the 2014 Evil Geniuses roster. The team claimed third place at TI4. 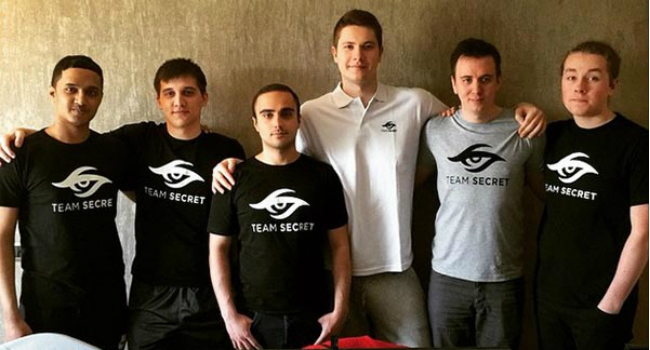 When 2015 rolled around, zai and Evil Geniuses team-mate Artour 'Arteezy' Babaev were picked up by Team Secret. zai’s stellar offlane play helped Team Secret become the dominant force in tournaments in the lead-up to TI5. Sadly, their opponents were able to figure out the playstyle of Team Secret just in time for the biggest event of the year, and Team Secret were eliminated from the tournament by Virtus.Pro.

Since then, zai has been focusing on completing his studies. However, he recently teased his Twitter followers with a countdown until their end:

With his reputation, zai was quickly able to find a team, even after the roster lock deadline. He joins Kaipi in the support role that he played so effectively for Evil Geniuses. His arrival means the departure of Masakary from the team.

Kaipi’s roster is as follows:

Kaipi’s roster is filled with exciting players who have previously made their name on well-known teams, with the majority of the line-up previously playing for Cloud 9. zai’s inclusion could be the catalyst that allows Kaipi to rise to prominence on the European Dota scene. We look forward to many thrilling games in the future!

Which will be more numerous from Kaipi: victories or dank memes?

The International Battle Pass is live