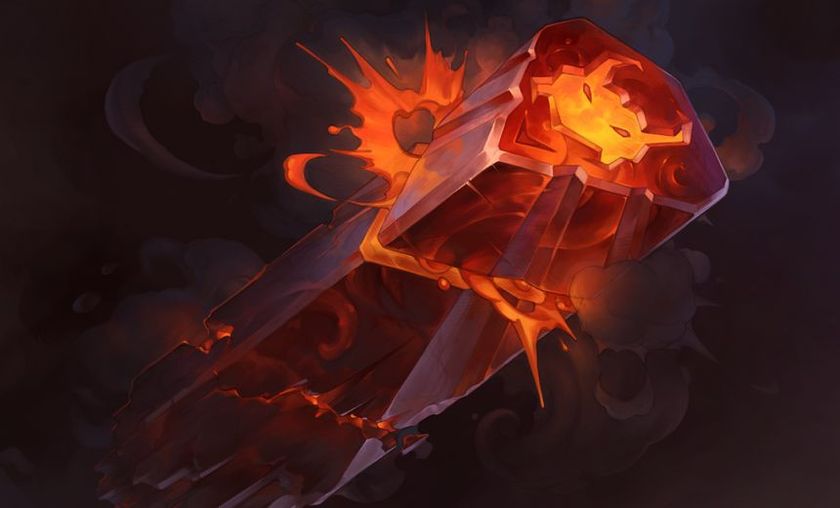 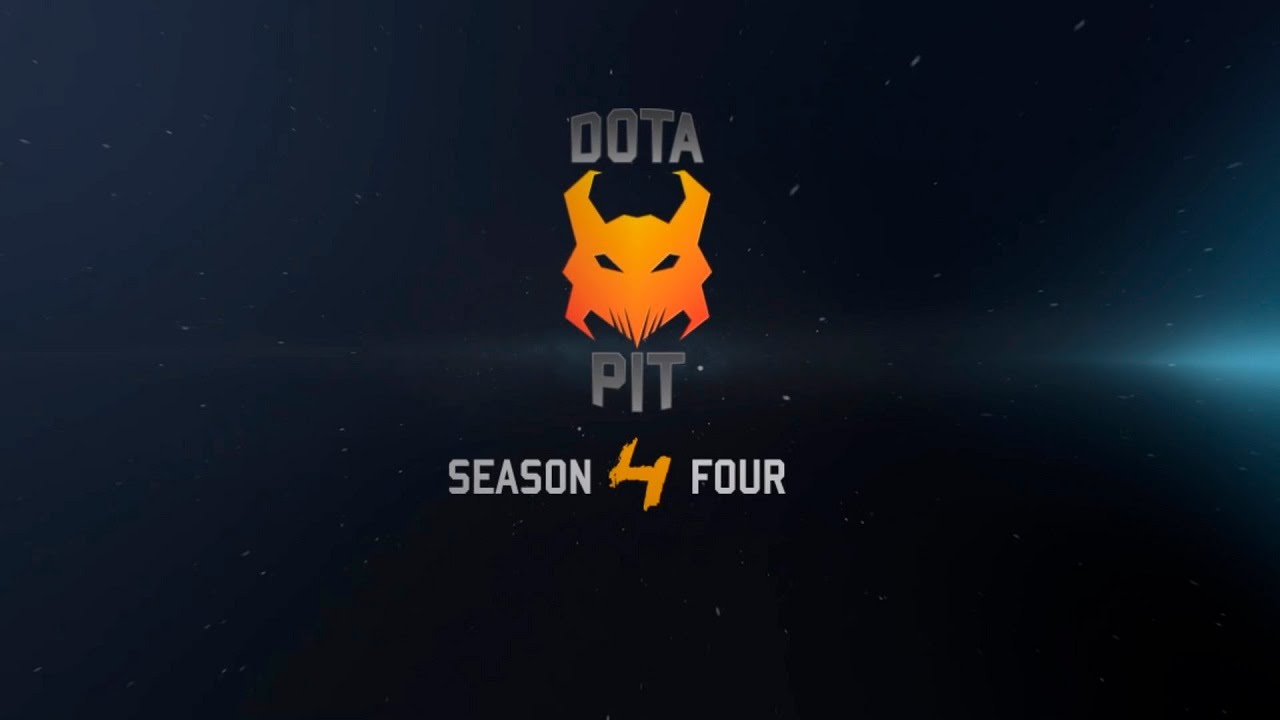 Shanghai might have been a little bit too far for the European fans of Team Secret to actually be present at the venue and cheer for them but in less than ten days, the Winter Major Champions will compete at Dota Pit Season 4 LAN, which will be held in one of the most beautiful cities on the Adriatic coast, Split, Croatia.

For the fourth season of Dota Pit the organizers brought us a nice surprise by setting up a LAN for the last phase of the competition that will take place on 19-20 March at Spaladium Arena in Split, Croatia. Although the early bird tickets for the live audience are not available anymore you can still get your normal tickets via adriaticket for prices ranging from $18 for a normal two days pass to $260 for a VIP treatment.

If you are also a CS:GO fan, keep in mind that two days prior to the Dota Pit, the Counter Pit competition will be held at the same location and if you plan to spectate both Dota and CS:GO playoffs on-site you might want to choose the Dota Pit and Counter Pit ticket BUNDLE. 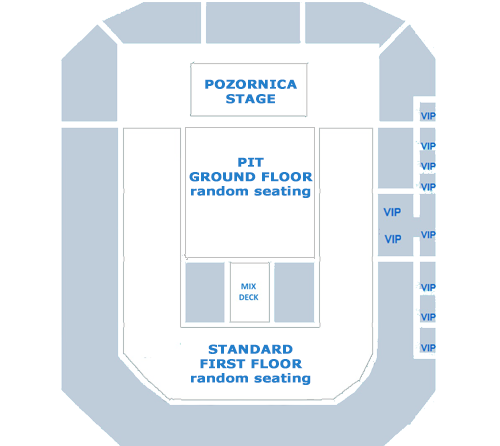 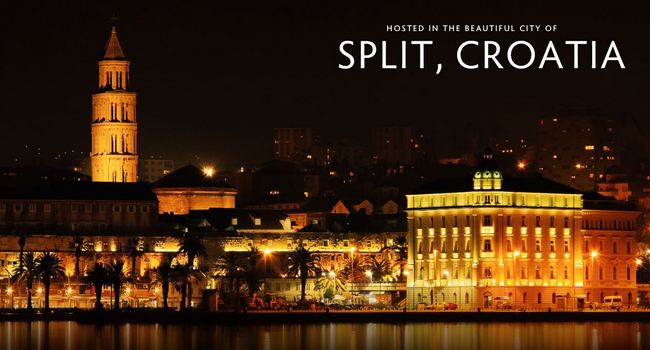 If you are not able to make the trip to Split, Croatia for the playoffs finals of Dota Pit Season 4 make sure you book the 19-20 March week-end for super online Dota 2 action, featuring some of the best teams of the moment. The tournament is free to spectate in the game client, however you can still support your favorite players competing at the Spaladium Arena by purchasing either the Dota Pit Season Four Treasure of the Cherished Hoard or the Dota Pit Compendium or why not, both! 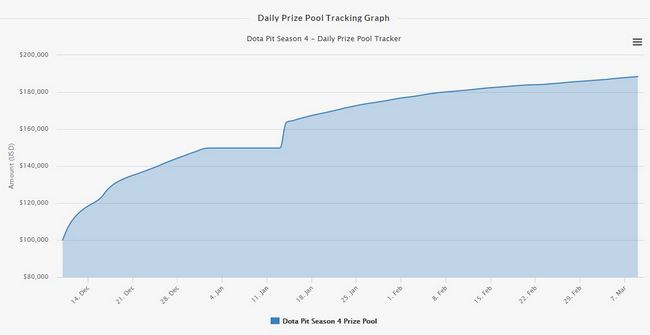 Are you excited for the Dota Pit Season four LAN playoffs?