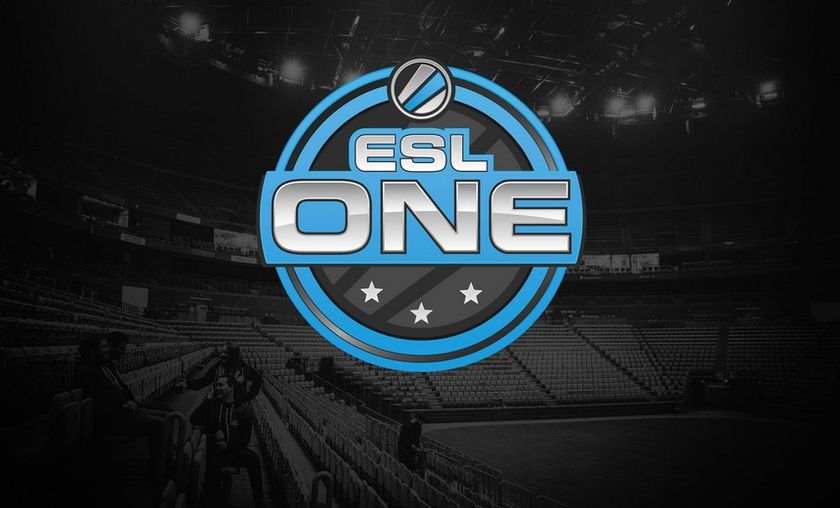 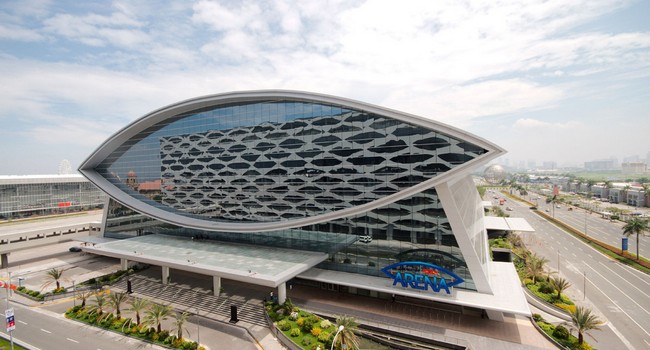 The next edition of ESL One will take place at the Mall of Asia Arena in Manila on 23rd and 24th  April 2016 featuring eight of the best teams.

Yet another edition of ESL One has been announced and this edition will take place at the Mall of Asia Arena in Manila, Philippines. Mall of Asia Arena is considered to be a prime venue in South East Asia and can hold a capacity of up to 20,000. With state of the art facilities Manila is about to become the first city in South East Asia to host a premium DOTA 2 tournament.

The ESL One Manila is set happen on the 23rd and 24th April of 2016. It would feature eight of the best teams in the world who would compete for a base prize pool of $250,000. With a very strong DOTA fan base in Philippines, the location would attract a sizeable amount of fans.

The information regarding the qualifiers and direct invitees are yet to be announced but will be in the near future.

The tickets to ESL One Manila go on sale starting December 8, 2015

Are you looking forward to ESL One Manila ?