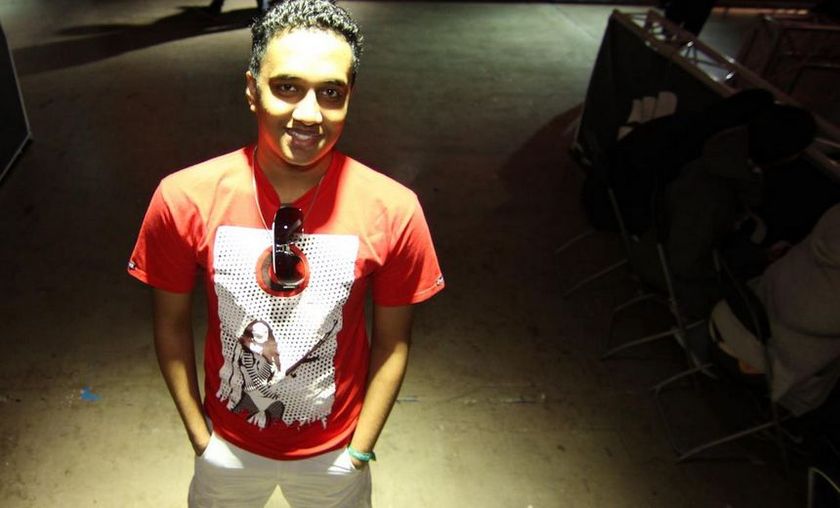 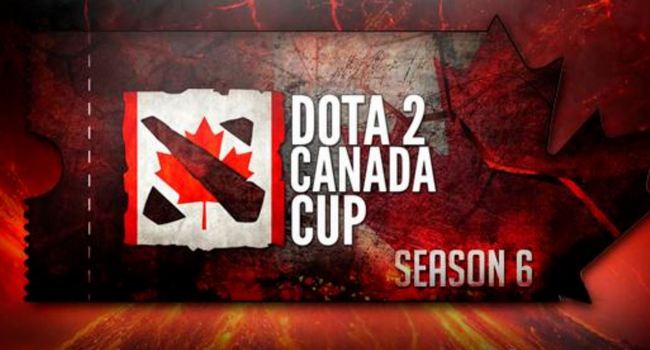 The “stay frosty” tournament is back with its sixth edition which promises to be even bigger than the previous seasons.

Boasting a $20,000 starting prize pool Canada Cup will be fully covered in English by MoonduckTV and it features 14 invited teams from both Americas. Two more teams will join the competition via open qualifiers stage. Ten out of fourteen directly invited teams are already confirmed, the next four remain to be announced within the next weeks.

The open qualifiers begin on November 26th with 256 available slots and will be held via FACEIT and the top two teams will advance into the Canda’s Cup Season 6 group stage. For all those interested to sign up for the open qualifiers, you can do it here.

The group stage will take place from November 28 to 29th with the double elimination playoffs bracket starting on December the 1st.

This sixth season comes with the double amount of money up for grabs than the previous edition and the $20,000 starting prize pool can be increased via in game ticket sales and cosmetic item sales.