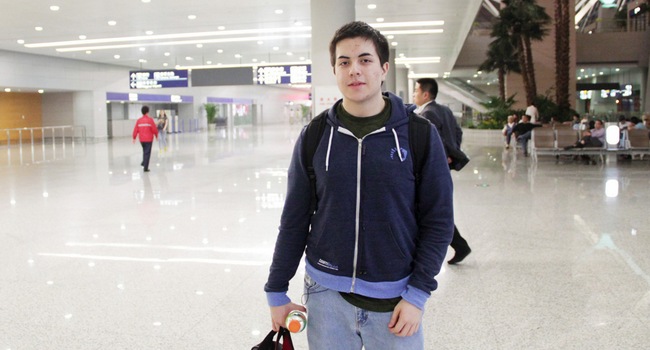 Charged with malicious wounding and strangle in May this year, Steven 'Korok' Ashworth has pleaded guilty and has been convicted by the Fairfax County General District Court.

The final disposition on Korok’s file case is stating a guilty verdict and it was pronounced on October 20th.  Steven 'Korok' Ashworth’s received a 12 months sentence with ten months suspended time and one year of supervised probation. This means he might still be facing two months or less of incarceration. 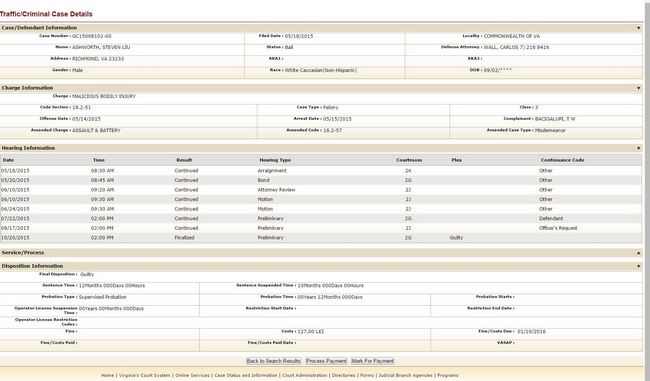 The probation rules are of course different from case to case and sometimes from state to state but a general definition from legal-dictionary. com is stating the following: “A judge may also issue a conditionally suspended sentence. This type of sentence withholds execution of the penalty as long as the defendant exhibits good behavior. For example, if a person was convicted of shoplifting for the first time, the judge could impose thirty days of incarceration as a penalty and then suspend the imprisonment on the condition that the defendant not commit any crimes during the next year. Once the year passes without incident, the penalty is discharged. If, however, the defendant does commit another crime, the judge is entitled to revoke the suspension and have the defendant serve the thirty days in jail.”

“Whether a conditionally suspended sentence is considered equivalent or complementary to a Probation order or is considered an entirely distinct legal action depends on the jurisdiction. Under a probation order, the convicted person is not incarcerated but is placed under the supervision of a probation officer for a specified length of time. A person who violates probation will likely have his probation revoked and will have to serve the original sentence.”