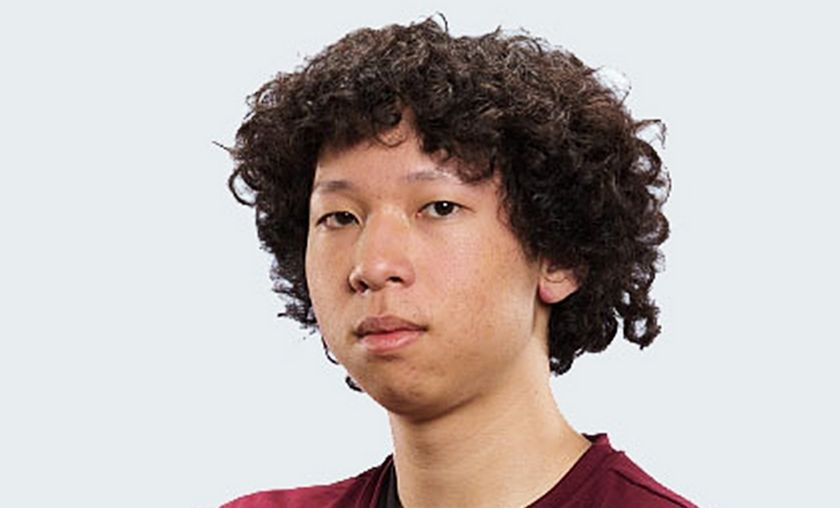 Just a day before their debut at ESL One New York 2015, the newly reformed Team Fire becomes Team Archon.

Team’s Fire impressive result at the ESL One NY America’s qualifier rounds lead to a new sponsorship agreement as Team Archon announced their decision to pick up Jeyo’s new team.

Team Archon, an eSports company focused on Hearthstone, ventured for the first time into DotA 2 scene prior The International 5 when they picked up the NA Wild Card qualifier runner up team, North American Rejects. After Archon failed to advance to the main event the team disbanded in the pot TI5 shuffle leaving Archon without DotA 2 line-up.

On the other hand, Team Fire was created three years ago by Fluffnstuff, ixmike88, TC, Jeyo and Hanah_Montana. With this line-up Fire signed with compLexity Gaming just before TI2 where they managed to place on the 9th-12th position.

During the recent roster lock down deadline Team Fire reentered the scene, signing up for the Frankfurt Major with a reformed line-up and started to participate in most of the US qualifiers for the upcoming tournaments. At the ESL One NY qualifiers they had an astonishing performance and denied Digital Chaos’s chance to reach the finals stage to defat afterwards compLexity with a clean 3-0 score in the grand finals.

“I’m very excited to be part of Team Archon, with their support I feel that we can do better as a team towards this year of Dota 2. I will try to my best of my abilities to take Team Archon to the top.”-  Jio 'Jeyo' Madayag.