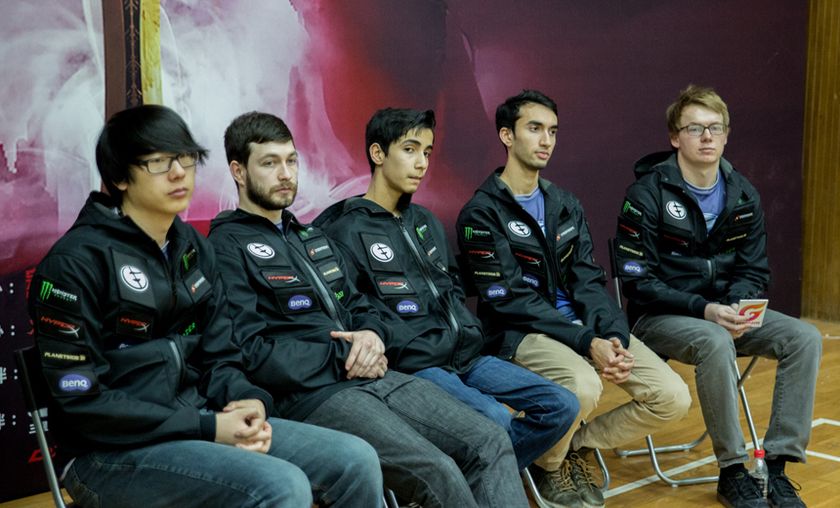 The online qualifiers of joinDOTA MLG Pro League #2 will open this week with the first matches of the SEA and American brackets. Team MY and Arcanys will start the SEA action later today with their BO3 encounter at 16:00 CEST.

The second season of joinDOTA MLG Pro League is right around the corner, with 28 teams from three regions ready to fight for a spot in the LAN finals of Austin, Texas. The first two regional qualifiers will kick off today, as matches are scheduled for both the SEA and American brackets. Europe, on the other hand, will start at a later date. It should be reminded that Evil Geniuses and Empire have already received a ticket to Austin, as they were last season's finalists.

Eight teams have been invited to participate in the SEA online qualifier, and they have been placed in a single elimination bracket. The winner of the qualifiers will advance to the offline phase. Arcanys and MY will be the first to draw their swords in their best-of-three match today at 16:00 CEST

The system is a little different for the eight American squads, as they will have to go through a double elimination bracket. However, unlike SEA, two LAN spots are reserved for American teams. The first match will take place today, at 00:00 CEST, between Team Tinker and Void Boys.

All the matches will be broadcast live by joinDOTA through MLGtv. You can find the detailed schedule of MLG Pro League #2 in our coverage hub here.