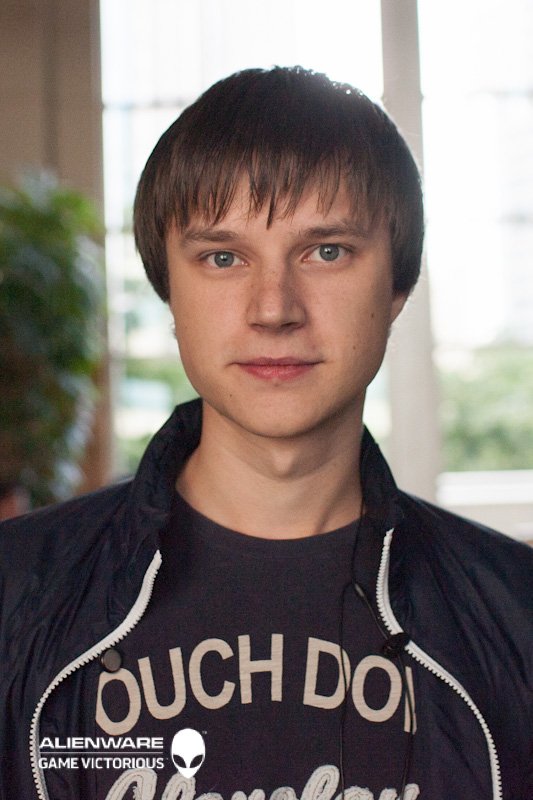 Old school players Vigoss and Axypa will be joining sQreen, TpoH and Garter in sQreen's Squad. They are aiming for The International 4 qualifiers.

SQreen's Squad, a team formed two days ago by Khaled 'sQreen' El-Khabbash will employ the talent of old school players Ivan 'vigoss' Shinkarev and Bogdan 'Axypa' Boychuk in his ambitious run to be invited to the qualifiers of The International 4 and placing at least top two in it. Joining alongside the trio are Maxim 'TpoH' Vernikov and Ylli 'Garter' Ramadani.

Prior to this, Shinkarev has joined many teams including RoX.KIS and Team Empire but failed to perform as well as he used to years ago. While many think that Shinkarev is a worn-out star, El-Khabbash told us, "They (Shinkarev and Boychuk) are experienced players and I'm sure they are still playing good."

"I decided to make a successful team after failing time and time again with non-experienced players in Bigpoint Battle and EiZO Cup. I asked vigoss to play and after he agreed, he recommended Garter and TpoH to join the team. I accepted them. We were looking for our final player and I found Axypa, another experienced player in the scene," El-Khabbash explains on how the team came to be.

SQreen's Squad is expected to compete in the next installments of Bigpoint Battle and EiZO Cup.