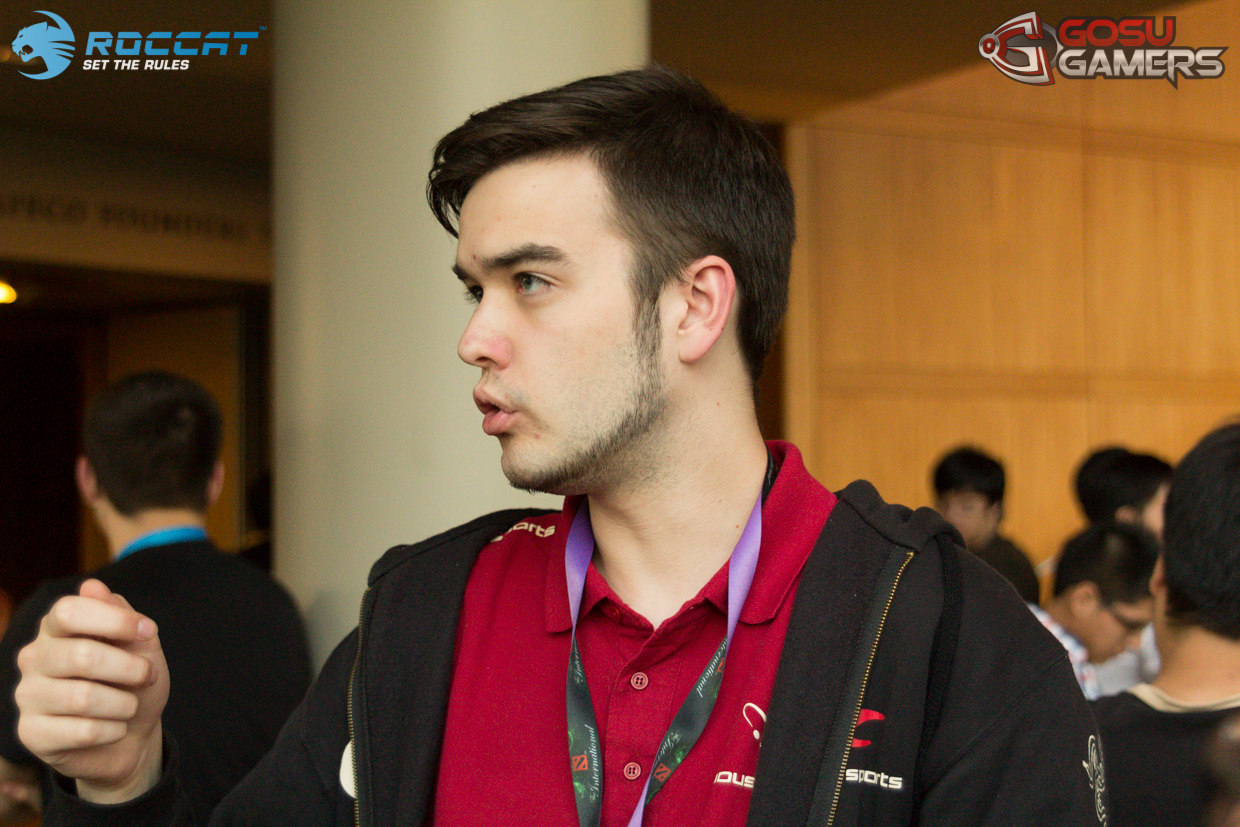 Troels "SyndereN" Nielsen has stepped down from his position as a professional player for Mousesports to focus on commentating and running his personal stream.

In a Facebook post earlier today, SyndereN has announced his retirement from the competitive Dota 2 scene. He will continue to remain apart of the Mousesports organisation and no doubt will contribute to the team with his knowledge and wisdom in future competitions. Here is his post regarding his retirement as a professional player.

Hey everyone. I have decided to step down as a competitive player--I will be focusing on commentating from now on and continue to run my personal stream.

I would like to make it clear that I am still a part of mousesports, albeit not in the role of a professional player from now on.

We'll see what 2014 holds--I'm expecting continued growth with more events and competition, and am hoping to be a big part of these events and making Dota 2 more enjoyable--just in a different role.

Thanks for all your support along the way, and I hope you'll enjoy what I'll be bringing to the table from now on!

Despite his professional career as a player coming to an end, SyndereN has already transitioned to life after competitive play, joining TobiWan on a number of streams as well as commentating on StarLadder VIII with BeyondTheSummit, and will certainly remain an active member of the Dota 2 community.