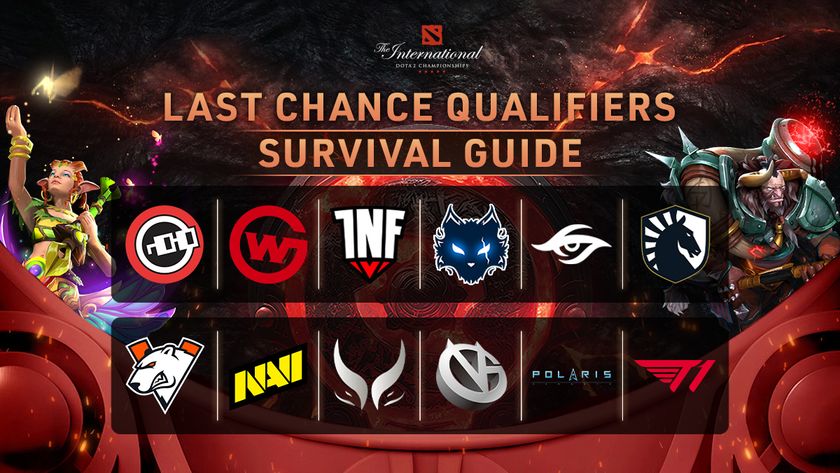 The International 2022 is about to kick off with 12 teams competing in the Last Chance Qualifier for the last two spots at the main event.

The pinnacle of all Dota 2 events of the year is finally happening.

Twelve teams fell short of the highly coveted spot in The International 2022 group stage. But they were able to punch a ticket to head to Singapore for one final shot —the newly added Last Chance Qualifier.

Only two teams will survive the battle and advance to the group stage.

The competition will begin with two groups of six teams each playing in a Round-robin, two-game series format for playoff seeding. No team will be eliminated in the group stage.

We are pretty hyped to get the ball rolling and begin the LCQ, which looks like a mini TI all on its own.

There will be four streams running at the same time through the group stage matches as follows:

TI11 is expected to be held in Singapore from October 8th (starting with the offline/LAN last chance qualifiers) to October 30th with the grand finals.

On 22nd January 2022, it was announced that the second and third-place teams from each region's qualifiers will compete in the Last Chance Qualifier LAN event prior to The International to decide the final two qualification spots - thus expanding The International 2022 from 18 to 20 teams.

Are you hyped for The International 2022 to begin?

Yes, this is the best time of year
Thank you for voting!
Not yet, I'm waiting for the main event
Thank you for voting!
Cristy “Pandoradota2” Ramadani
Pandora is a behind the scenes Dota 2 professional Jack of All Trades. When not busy with Dota 2 work, she is out trying to save the world or baking cupcakes. Follow her on Twitter @pandoradota2
Share Tweet
108 people reacted to this post