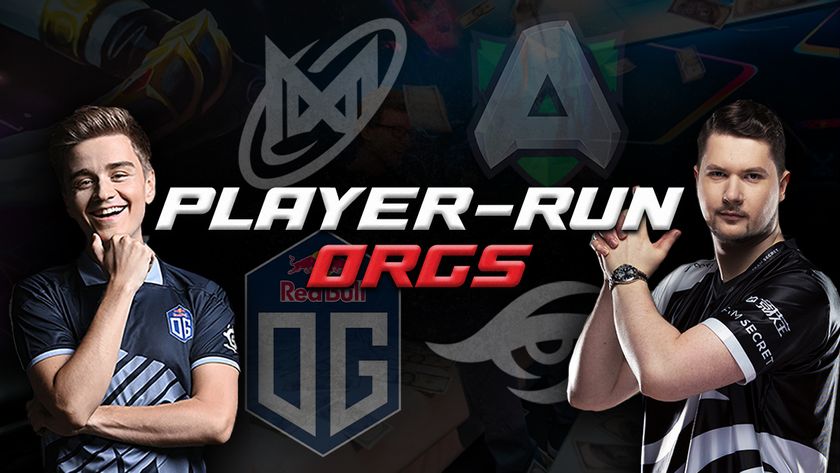 Player-run organizations used to be appealing in Dota 2 but is that still the case? Or is expansion the only option to keep the organization afloat?

In 2015 Kuro 'Kuroky' Salehi Takhasomi talked openly and candidly with Ineska in an interview at The Summit 3 about the status and reasons behind his new team, 5Jungz's, lack of a traditional organization backing them. According to the support player, teams are not in need of an organization, which tends to only be only one-sided in the relationship, and motivated to only look out for their own interests.

In any relationship, there is a give and take in order to make things successful and healthy. Both sides share and enjoy a mutual benefit from the unique contributions and support. But that didn't seem to be the case and players looked to create something more beneficial for themselves.

The way i see it organisations just, they exploit young people, because we are young people. We don’t have the head for business, our minds are in Dota, (…) what organisations do is they comfort players telling them about stability. In the end you just look on it in black and white, on the paper. What is there, what do they actually give us? And what do we have to give? Then you understand, you don’t need it

Then in October 2015, one day prior to the start of the Frankfurt Dota Major Regional Qualifiers, Team Liquid picked up the successful European team 5Jungz and the rest became Dota 2 and Team Liquid history —until the roster parted ways with the organization to then form their new player-based organization, Team Nigma in November 2019.

For years it seemed that player-run Dota 2 centric organizations were appealing but in the last few years there seems to have been a shift.

It's no secret that independent, player-run teams are often difficult to sustain —both financially and in roster stability.

Previously, Quincy Crew manager Jack "KBBQ" Chen had shared the North American team's experience when they made the decision to remain independent for The International 10.

As we regrouped and recovered after a disappointing finish to the Animajor, some truths quickly became more important than others. This is the first time the players on Quincy Crew have earned a direct invite to TI, after a year that threw our entire careers and livelihoods into doubt. People could have quit and walked away a long time ago. Some could have made more as streamers or talent. Some had other good teams and top-tier offers come knocking. We hadn't all been together on LAN, or a team house, or at all for more than 15 months. And through most of that, to know that you're at minimum one of the best teams in the entire western hemisphere, and that you have at least a puncher's chance against anyone in the world, but that those things are worth almost nothing to anyone outside your small circles of friends, family, and fans, is a tough pill to swallow. But even when we didn't know when there would next be a TI, or which way the world and our Dota universe might go, everyone stuck it out.

His candid take on his experience in traveling from Singapore to North America to join an independent team demonstrates once again just how difficult it is for unsponsored teams to thrive due to the lack of funds and various limits in opportunities.

Show me the money 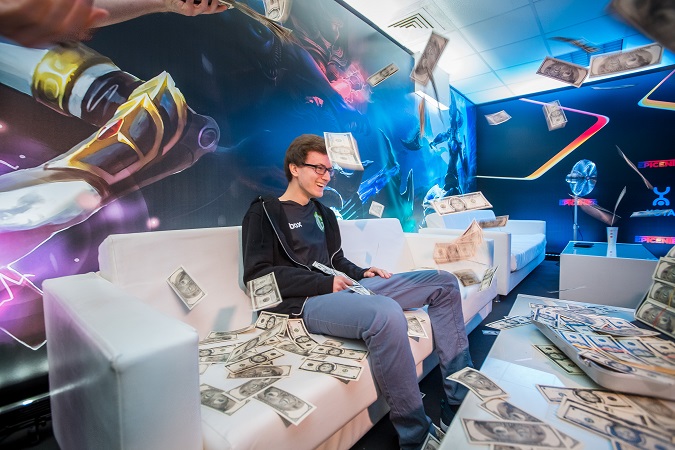 Typically in esports, the funding for organizations and teams comes primarily from the sponsors as marketing and advertising funds.

During the last few years, several CEOs and team managers of organizations in EU and NA have confided to GosuGamers that they have dropped their Dota 2 divisions as it became increasingly difficult to turn a profit on them. Sponsorships became harder and harder to come by while salaries and costs continued to rise.

Dota salaries and costs outgrew what sponsors are willing to pay for Dota exposure. There are brands interested in working within Dota, and there always will be, but there used to be times when one sponsor could cover the entire cost of the team, or even two. Now you need 5 sponsors to cover that, especially a team with managers and coaches.

Imagine now if it is hard for existing organizations to remain afloat, what it means for new teams and player-based organizations that are not already established or have existing relationships and contacts.

Opportunities for teams under the Tier 1 scene have become more and more obsolete as third-party tournaments have begun to fade out. 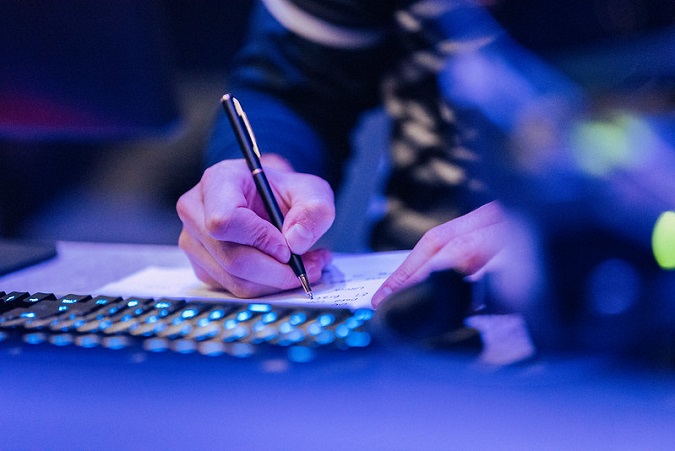 In order to remain successful, player-based teams and organizations need to expand into other divisions to keep sponsorships and income rolling in.

CS:GO is still more attractive and sustainable when it comes to investments. Each year, several organizations including GenG, 100T, OG, EG pick up CS:GO teams while Dota 2 and other gaming divisions are getting dropped. It's partly because CS:GO has a sustainable business model coming up with leagues and possible franchises.

Many of the big non-endemic sponsors such as AT&T, Comcast, Telekom, HTC don't really care specifically about Dota or The International. It's a one-off event that doesn't get them anything in the long term.

TI doesn't automate success. You get the exposure, but how do you monetize it if no sponsor cares about Dota?

Purchasing power in the west belongs to League, Valorant, and CS:GO and will therefore attract the bigger sponsorships.

Alliance, OG, Team Secret, and Nigma Gaming have already discovered this and have branched out. They are no longer Dota 2 exclusive.

But as they expand, responsibilities increase and attention begins to be pulled into too many places. This then could affect performance and results.

As their brand grows, their staff grows, and eventually the players either no longer operate the business, leaving it to CEOs and executive management as Team Secret has done, or withdraw from competing in order to focus on operations as in the case of OG.

And those that attempt both? Well, looking at Division II in the DPC 2021-22 Winter and Spring Tours might be a good cautionary tale for those that believe they can do it all.

Will player-based organizations be a thing of the past in Dota 2 moving forward?

Yes, there is no chance it will continue
Thank you for voting!
No, it will still happen from time to time
Thank you for voting!
Cristy “Pandoradota2” Ramadani
Pandora is a behind the scenes Dota 2 professional Jack of All Trades. When not busy with Dota 2 work, she is out trying to save the world or baking cupcakes. Follow her on Twitter @pandoradota2
Share Tweet
97 people reacted to this post