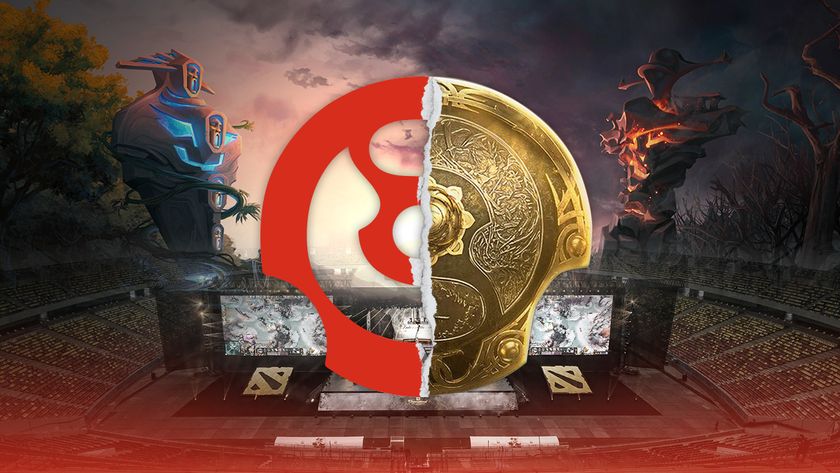 With all of the issues plaguing the DPC Season 2021-22 is the integrity of The International being compromised?

Clutch plays, fierce competition, genius innovations, and secret pocket strategies are what make watching and participating in events so thrilling and keep everyone coming back for more.

At the core of the competition is the drive and ambition to win and be the best. Without that there is no thrill. Competitive integrity is the most fundamental value of esports. Without integrity competition is meaningless.

So that stands to reason that the competitive integrity must remain intact for both players and spectators to thrive.

Then what happens if that is compromised? If things go awry and integrity is no longer at the core of the competition?

This year in Dota 2, fans and players might just find that out.

Three months ago Valve announced that they will be canceling the first Major of the year due to increasing cases and travel restrictions with COVID-19. Following the community backlash over the sudden announcement of the Winter Tour Major cancellation along with the lack of communication from Valve, the game developer gave a more detailed update to the teams.

Valve then officially announced six regional finals tournaments to be held online over the course of two weekends in February with the top four teams from each region competing for Dota Pro Circuit points and a $100,000 prize pool for each region.

Last month, Epicenter, tournament organizers for the Eastern European Tour, part of the Dota Pro Circuit, were informed by Valve that the Eastern Europe Spring Tour was postponed indefinitely due to the war taking place in Ukraine.

This essentially means that no CIS region teams have been able to compete and accrue points as the impact of esports and politics colliding creates an enormous effect.

Earlier this week, it was announced that after playing just two weeks of matches, the China regional league, part of the Dota Pro Circuit Spring Tour, will enter a break time forced by the citywide lockdown in Shanghai.

The season is expected to resume on April 8th, however, COVID remains to be an unpredictable force of nature in both lockdown timelines and travel restrictions and complications.

Many worry about Chinese teams being able to finish the season or even travel to Europe to compete.

The integrity of DPC points

After the cancellation of the first Major, Valve redistributed the points earned as seen below from the liquipedia chart. 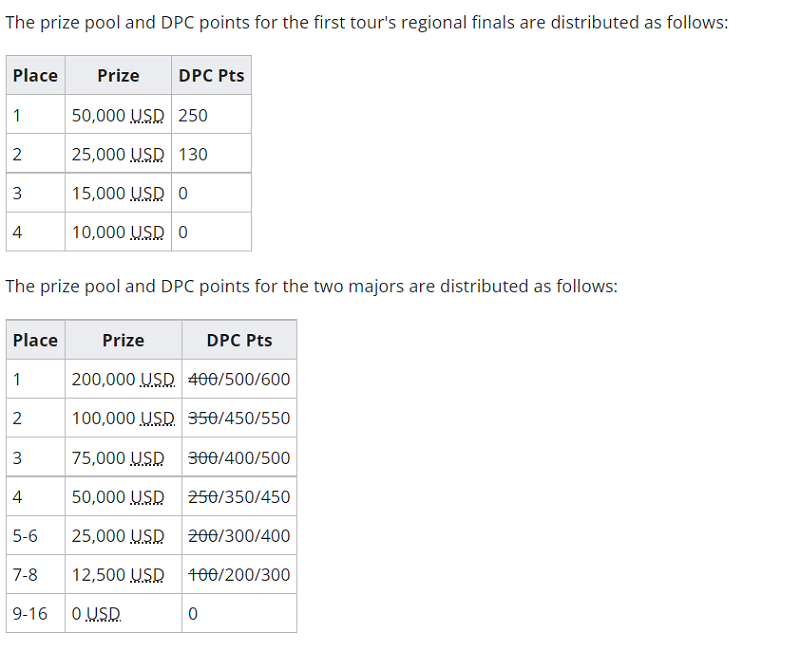 There are several problems that stem from this.

Now, a new set of problems need to be addressed.

An entire region is displaced, with a potential for a second region to be on a similar path.

The points are therefore further skewed than they have been already to this point, and there has been no word on how things will be redistributed or addressed with the upcoming Stockholm Major.

The integrity of The International

If at least 12 teams earn their place in The International based on DPC points accrued through the entire 2021-22 Season, it stands to reason that if the point distribution has been compromised, then the teams that will be invited will be compromised.

Team Spirit could potentially not even have a shot at defending their title at this rate and in the current system and it will have nothing to do with their ability or performance over the year. Representation from the entire CIS region might be absent fully if adjustments aren't made.

Using the DPC points is no longer a fair and equitable means to determine which teams will earn a highly coveted spot at The International.

It is essential that the entire system be revamped, for this year if not longer-term or the integrity of the pinnacle of all events will be at stake.

Do you think that the integrity of TI is already compromised by these issues with the DPC points?

Yes for sure! Valve needs to step in
Thank you for voting!
Nope, it is all fine
Thank you for voting!
Cristy “Pandoradota2” Ramadani
Pandora is a behind the scenes Dota 2 professional Jack of All Trades. When not busy with Dota 2 work, she is out trying to save the world or baking cupcakes. Follow her on Twitter @pandoradota2
Share Tweet
123 people reacted to this post