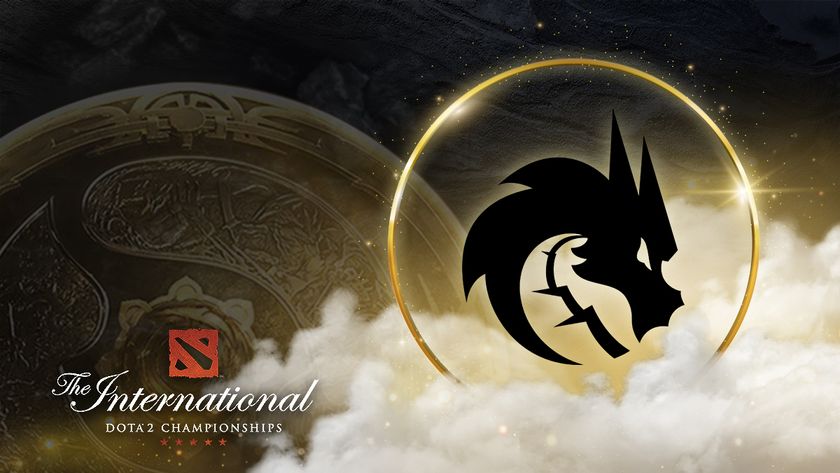 The new wave of Dota 2 professional players is starting to make its presence felt more than ever before and the Eastern Europe region (CIS) makes the most out of it heading into The International 10.

CIS superstars and the old guard line-ups have had a very hard time during the corona pandemic period leading up to TI10. Most of them seemed to have lost their passion for the game, so the new blood have taken over the scene.

New kids on the block

While the likes of Solo, 9pasha, Resolut1on, ArtSytle, and many more will either be at TI10 in the broadcast section of the arena or in the spectator seats, Team Spirit is one of the two CIS teams to have earned their spot at the biggest tournament of the year. Although Team Spirit has a lot in common with Virtus.pro, the other extremely young, but super dominant team from the region, their road to the biggest event of the year was rather different.

Team Spirit began to rebuild in December 2020 when they signed the full Yellow Submarine roster that although was going without a sponsor to back them up, they were constantly delivering the big upsets in the online tournaments held through that year.  Upon their arrival at the organization, the five players were joined by the CIS veteran Airat "Silent" Gaziev who took the coach role for the team.

However, despite getting noticed when playing without an organization, once they got under the Team Spirit banner and the 2021 Dota Pro Circuit started, the young boys led by the more experienced Yaroslav "Miposhka" Naidenov, struggled to stay at the top of the region. They placed only fourth in the first seasonal league after losing a tiebreaker with Gambit Esports, and therefore they didn’t get to attend the first Major of the year.

During the first season of league play it became clear to the players that they are not all on the same page and by the time they reached the tiebreaker, they decided to bring in a stand-in to see if anything changed with a different player in the position four support. Vitaly "so bad" Oshmankevich was benched and Miroslaw "Miroslaw" Kolpakov stepped in, and although they didn’t win that series versus Gambit, Mira became a full member of the team moving forward.

Mira’s arrival enabled Team Spirit’s offlane even more. Collapse had already taken the spotlight with his lane presence, map awareness, decision making and at times uncharacteristic hero picks for the offlane in the first season. However, when Mira joined him in the lane and pushed the harassment to a new level with his Mirana, Shadow Demon and Lion, Collapse really became the key factor in Team Spirit laning stage dominance. The pair of them allowed captain Miposhka to find a good mix between the CIS aggression, objective-taking oriented drafts, and late-game scenarios.

They went 6-1 in the second seasonal league, the only loss coming at the hand of Virtus.pro and once they got to attend their first-ever Major, Team Spirit traded games with five out the seven teams seeded in the group stage. While Team Nigma and Team Liquid were the only ones to defeat them 2-0, the Chinese powerhouse teams PSG.LGD and Vici Gaming lost the late-game battles with the CIS youngsters, both going 1-1 against Team Spirit.

Nonetheless, the five draw scores in the group play sent them in the playoffs lower bracket, where they survived only the first round before getting eliminated by Vici Gaming. Interestingly enough, VG was responsible for Virtus.pro’s early exit as well, but while the latter had their spot at TI10 secured courtesy of their online league runs, the top eight finish at AniMajor was not enough for Team Spirit to book a ticket to the biggest event of the year.

Headed into the CIS qualifiers, however, they had no competition until the grand finals, where Team Empire gave them a scare by taking a 2-1 lead in the best-of-five series. Although many would have expected the CIS matches to go down extremely fast, the qualifiers grand finals lasted for nearly five hours, as each game went well past the 40-minute mark. Team fight and strong right-click damage heroes gave the upper hand to Team Spirit, who took the series 3-2 and secured a spot at TI10.

Except for Miposhka, the rest of the Team Spirit players will make their debut on TI stage this coming October and together with Virtus.pro, CIS will fight for the Aegis with a total of nine newcomers, which really tells the story of a full rejuvenation process of this region.

Team Spirit’s claim at the Aegis

Much like their fellow counterparts from VP, Team Spirit are definitely one of the squads to look out for. They showed over the past two years that they play with no fear, while also knowing when to revert to a more patient playstyle and lead the enemy team into game-losing traps. Both coach Silent and captain Miposhka have been to TI before and know the kind of pressure the tournament applies even on the more experienced players. With these two being in charge of the young Team Spirit line-up, TI10 might be the tournament that will cement a marvelous future for this team. It’s hard to put Team Spirit among the favorites or even the challengers at the Aegis, but they are definitely the underdogs that should be feared by most.

Will Team Spirit deliver the most upsets at TI10?