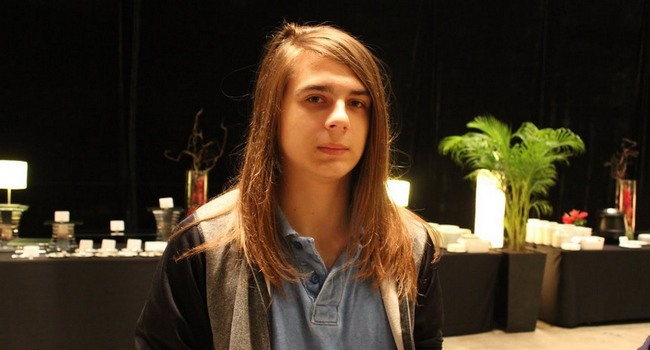 Hello FNG, you are for the first time in Singapore, how do you enjoy the Asian experience?
I really enjoy the stay, Singapore is a really great country and we found a lot of interesting things to visit already.

Have you tried the Asian food here?

Hehe, yes we all tried it but it is hard to eat some of the local food. All in all it’s ok.

How you and the team dealt with the jet lag? Is it gone by now?
Unfortunately still no, mainly because we flew from America to Moscow and from Moscow here, so it was a long trip for us.

Even so, Virtus.Pro had an awesome run in group stage, you guys finished first in your group, what happened in the first game of the main event versus Secret? What didn’t work out?

Yeah, we finished first in the group stage but we are testing a lot right now, new meta , new heroes, we thought that we could definitely loseevery game because there were a lot of styles that we tried. I think we got lucky in group stage, it was just luck. In playoffs we had no more luck.

You are one of the fewest teams that stuck together after TI5. When was the decision taken, did you know even before TI5 that you will continue with the same roster, regardless of the result?

Yes, I think so. Usually the CIS teams are disbanding right after a big loss or some tournaments but us? We are ok with our results, we trust each other and we won’t disband, we are also very good friends. 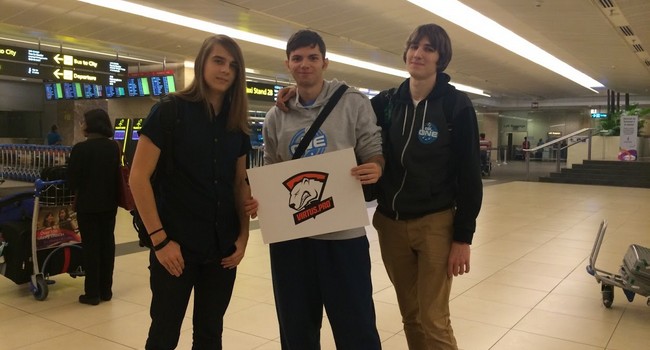 Do you feel that this decision is giving you an advantage over the many teams that shuffled their roster?

mmm… In some cases yes, in some cases no because sometimes “fresh blood” allows you to create new play styles and you can surprise your opponents with that. While us, we are still relying on the same play style from TI5.

Is there any up and coming CIS player that you think will go far in the future?

Probably UBAH, he played for Empire after TI and yeah, I think we will see him playing with other team soon.

What team did you feared the most at this Nanyang Championship and why?

Secret. Because Secret is a really strong team, as usual. We are always afraid of Secret.

Moving on to future tournaments, are you guys planning to bootcamp for the Frankfurt Major?

No, because there is not much time left, we will be back home probably on 2nd of November and then we have only seven days before we have to go to Frankfurt Major.

So, you guys will be mainly scrimming, or how do you plan to prepare for the Major?

Yes we plan to do a lot of scrims from home, basically only scrims all week long. 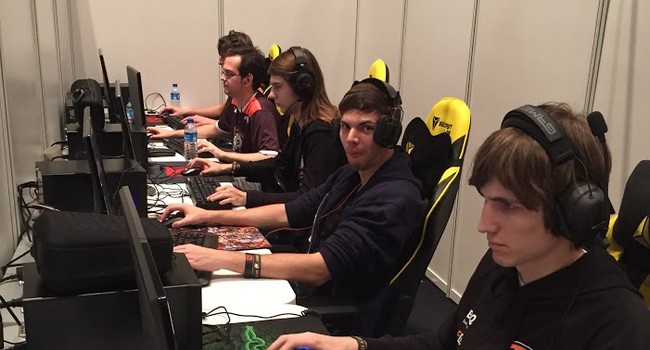 Right after VP eliminated Team Secret at The international 5 you twitted “I had a deal with my gf if I win Team Secret I get married. GGWP.” Was that a joke or is the wedding date set?

It wasn’t a joke, we will probably get married but unfortunately I can’t do it now because I don’t have so much free time with all these travels for LAN events.

I had a deal with my gf if I win team secret I get married. GGWP.

Alright, that was our interview, thank you very much for your time, any shout outs?

Thank you for having me, shout outs to all our fans and to our sponsors, Benq, Virtus Pro and G2A.