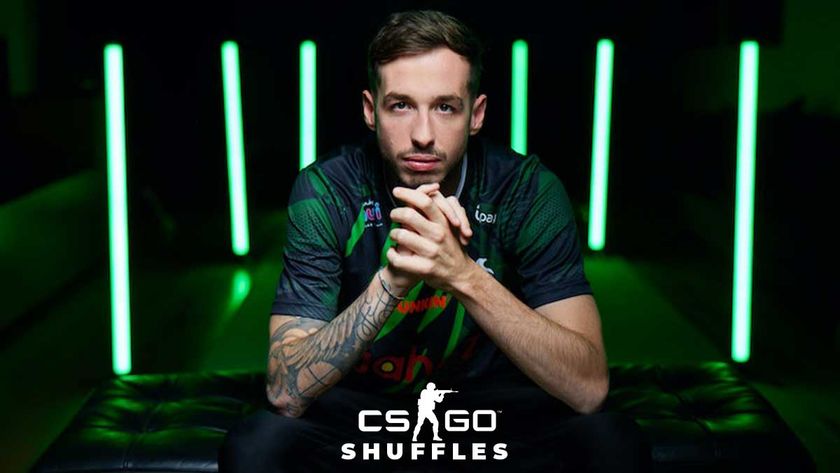 He is now with Team Falcons

G2 Esports has confirmed that they have parted ways with one of their top players. They said goodbye Kenny “kennyS” Schrub after being with the organization for four years. Recognized as one of the top CS:GO players, he has been inactive since March last year.

KennyS is one of the top snipers and one of the top French players in the CS:GO scene for the past 10 years. He led the team to five Majors, as well as various other titles which include the DreamHack Masters Malmo 2017 and ESL Pro League Season Five.

He wields his AWP with confidence and that earned him the nickname Magician.

He has now found a new home, with

One of his biggest goals with his new team is to compete at the BLAST Paris Major 2023 next year. In the same interview with Dexerto’s Luís Mira/, he said that he set to play with the team to qualify for Paris. “That would be the goal for everyone in France right now… The Paris Major is definitely the biggest objective and something I will grind for.”

Will kennyS thrive with Team Falcons?

Yes
Thank you for voting!
No, not really
Thank you for voting!
Sharil “memeranglaut” Abdul Rahman
He dabbles in Esports, checking out what's new and hip with the industry. Outside of Esports and gaming, he likes Japan. Ijou. Check him out at @SharilGosu
Share Tweet
12 people reacted to this post