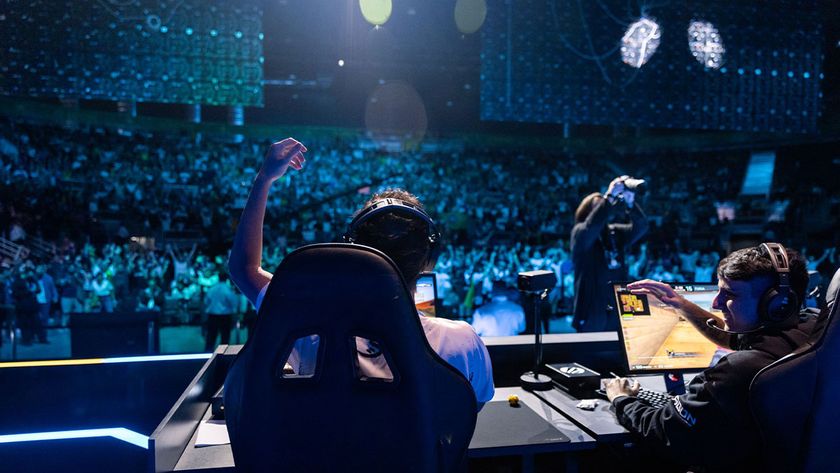 Not only teams are being helped by chanting fans, but computers are also freezing in tropical Brazil.

Three days have passed since the start of IEM Rio Major – and while not every event will be problem free, the ones popping up in Brazil are unique, nevertheless. As background info, this Major is the first time that fans can attend ALL of the matches and watch it live, rather than only attending the Champions i.e. playoffs stage. That gives a unique challenge for the organizers – especially with the home-ground teams being supported with chants from the floor.

Audience helping TOO much

Because of this, ESL has decided to remove the mini-map and x-ray vision from the audience’s screen inside the Riocentre. According to a statement by ESL, this was a measure taken to combat the crowd influencing the match

However, thanks to popular Brazilian CS:GO streamer and community member Gaules, the decision was backtracked by ESL after a short time. He pointed out that viewers around the world should be able to see the minimap and x-ray.

“I apologize, this is the biggest CS:GO broadcast to not watch the game with x-ray and minimap, but we go on. It’s always harder for us, and despite ESL making this party happen, they will never understand what is to be a Brazilian.” - Gaules

Freezing in the tropics

The excitement doesn’t stop there. While the matches were nail-biting in every step of the way, some matches were too much that it just crashed and burned. In this case, it was the PCs that were crashing.

In the Outsiders vs Fnatic match on Overpass, roeJ, mezii and nicoodoz were in a 3v3 fight against Outsiders, when their PCs crashed. Graciously, the stewards allowed the map to be replayed as the result of the round was not determined yet – but Fnatic did lose the round anyway as Outsiders were dominating the match.

This was not the first time PCs on stage froze and crashed - Outsiders’ Qikert disconnected while defending the B site in a different round and OG’s degster had to replace his PC three times during the match against Grayhound.

ESL provided a statement to Dust2 regarding the issues and said it “…already applied fixes for past issues and are continuously running through several tests with a dedicated team for anything new in order to diagnose and resolve it as soon as possible.”

Do you feel the mini-map is an important thing to have for the audience to see?

IEM Rio Major: MOUZ and Bad News Eagles are the first to go through to the Legends Stage after Day 2

IEM Rio Major: Check out who is playing at the last Major of 2022