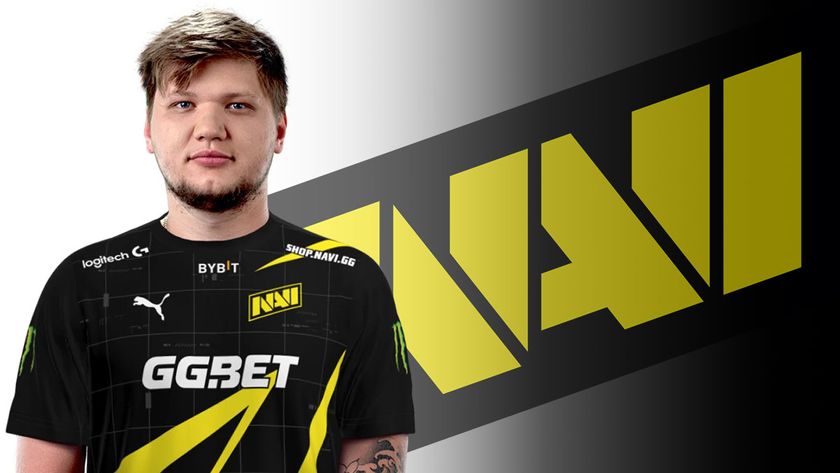 The team said, “we will never let him go”.

After a quiet period of uncertainty, Oleksandr “s1mple” Kostyliev has penned down a contract extension that will see him play with Natus Vincere all the way until 2025. This ends any speculation on his future with the team as his current contract will expire in two months.

He joined NAVI in August 2015, after playing for a short while with Team Liquid in America. Since joining the Ukrainian outfit, he has been part of the team’s successful run in CS:GO in the past few years.

He currently holds the most MVP Medals – currently at 21 medals. While the team was successful for quite some time, it was with him that the team finally won a Major trophy – at the PGL Stockholm Major in 2021.

During the summer break, he revealed that he was considering taking a break from the game due to the war that is currently ravaging his home country of Ukraine. The most recent tournament he played is at the recent BLAST Premier Fall Groups, where he missed the start due to personal reasons. He did join the squad in time for the Play-in stage match against Team Vitality, where the team won 2-0 to secure their spot in the Fall Finals.

Are you happy that s1mple will still be with NAVI?