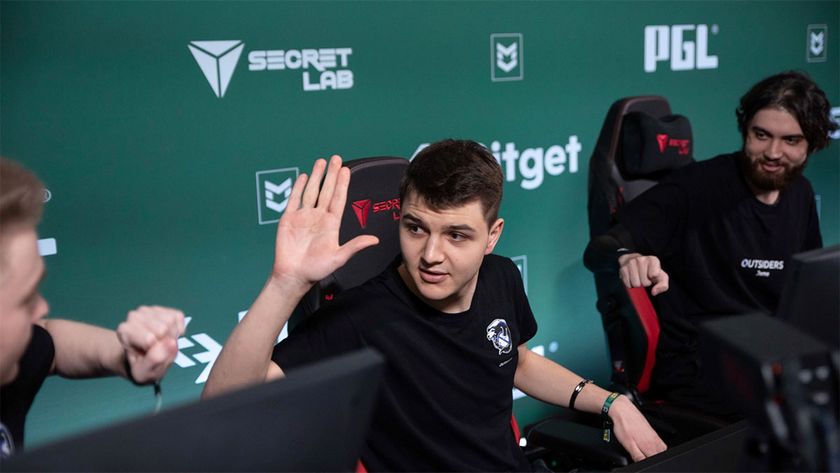 This acquisition was to be the org’s first step into the CS:GO scene.

Bleed eSports, based in Singapore, has expressed interest to acquire the full roster of Virtus.pro according to a report on Dexerto. Currently playing under the neutral name Outsiders, the Virtus.pro roster was set to be Bleed’s entry into the CS:GO tournament scene.

Unfortunately, the acquisition will stay as a dream as the two organizations were not able to meet up in terms of the valuation of the value of the roster. Bleed was looking to grab the roster, sans Mareks "YEKINDAR" Gaļinskis who has been playing as a stand-in for Team Liquid.

Currently ranked 17th in the world according to the ranks at HLTV.org and on GosuGamers, their recent matches included placing 16th at IEM Cologne 2022, as well as placing 14th at PGL Major Antwerp. The team underwent a couple of roster changes this year, with David "⁠n0rb3r7" Danielyan and Petr "fame⁠" Bolyshev replacing YEKINDAR and Timur "buster" Tulepov.

Would Outsiders be a good choice for Bleed Esports?