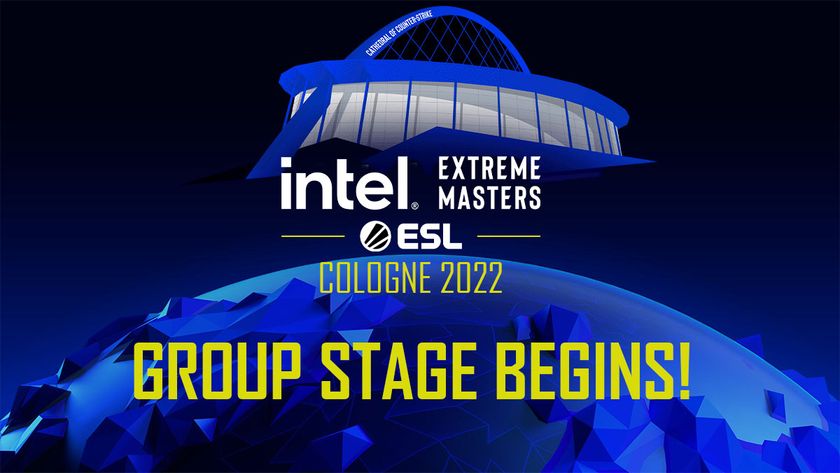 The only standouts are two teams from South America – FURIA and 00 Nation – aiming to win big at the second biggest global CS:GO tournament.

The play-in stage is over, and with it, eight teams have booked their places in the next stage of the competition. The eight teams join eight other teams who were seeded into the group stages based on their global ranking.

The sixteen teams will now compete in two groups to see who will become the top six teams to play in the playoffs stage.

The eight teams advancing from the play-in stage are:

They will be joining

The teams above are divided into Group A and Group B, with four pairs of teams matched up in an elimination bracket system for each group.

Notable matches to look out for include:

You can check out the latest info from the IEM Cologne Group Stage on our hub page, right HERE.

Will you be watching the matches live?

CS:GO has been nominated at The Esports Awards