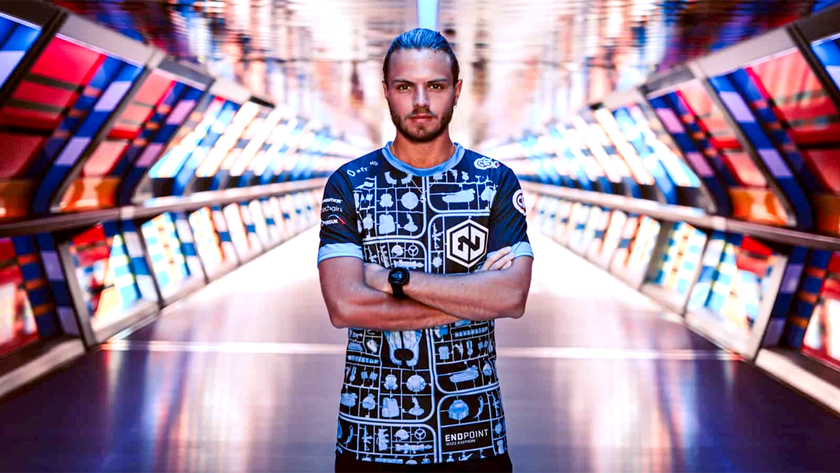 His return was after months of intense discussions and negotiations with various organizations.

Endpoint have announced that they have signed Markus "Kjaerbye" Kjaerbye for their updated roster for the rest of 2022. The team announced on social media of their signing and he will be joining the team soon. The joining was after “almost two months of intense talks” between him and multiple organisations.

Kjaerbye is well known in the CS:GO community as the youngest MVP at a major championship when his team won the ELEAGUE Major: Atlanta 2017 with Astralis. He got the title at 18 years old. He was also instrumental in his teams winning Dreamhack Masters Stockholm and IEM New York Online: Europe.

He has worked with Dignitas, Astralis, North and FaZe Clan previously. Kjaerbye announced his retirement in 2021 but decided to return to competitive gaming this year.

"I'm delighted to say I have found the ideal place to pick up my rifle again with Endpoint. The people behind Endpoint, and the culture they have created, have again and again shown they have the structures to allow players to maximise their potential, which is exactly what I'm looking for." - Kjaerbye.

Do you feel that his move to Endpoint is the right one?

Decider match for Complexity and OG Esports for Match Day 1