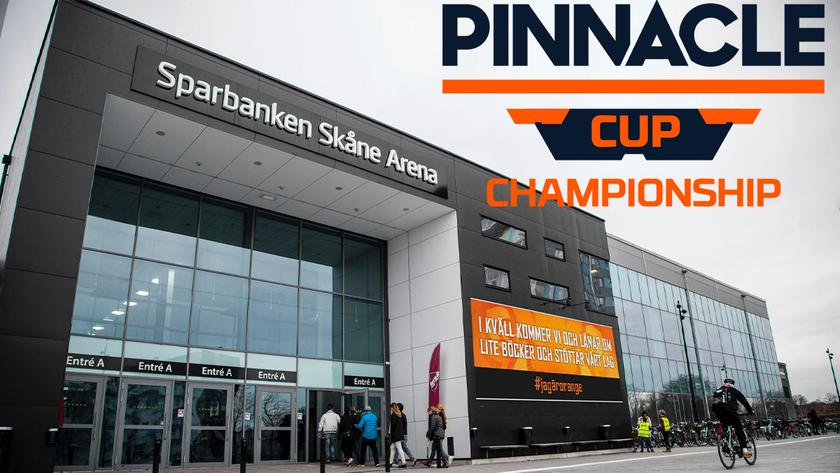 Teams like Heroic, BIG and Astralis will be participating in the short but intense competition for the $250,000 prize pool.

The eight teams that will be playing are:

All of the teams are invited, save for Team Finest who was the winner of Pinnacle Cup IV.

The Pinnacle Cup Championship will follow a typical group stage/playoffs format that has been in use in many tournaments before.

The games can be watched at the official Pinnacle channels:

You can also follow the latest information on the tournament on our tournament page right HERE.

Will you be cheering on your favourite team at the Pinnacle Cup Championship?

Yes of course!
Thank you for voting!
Not so much
Thank you for voting!
Sharil “memeranglaut” Abdul Rahman
He dabbles in Esports, checking out what's new and hip with the industry. Outside of Esports and gaming, he likes Japan. Ijou. Check him out at @SharilGosu
Share Tweet
2 people reacted to this post 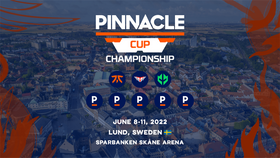