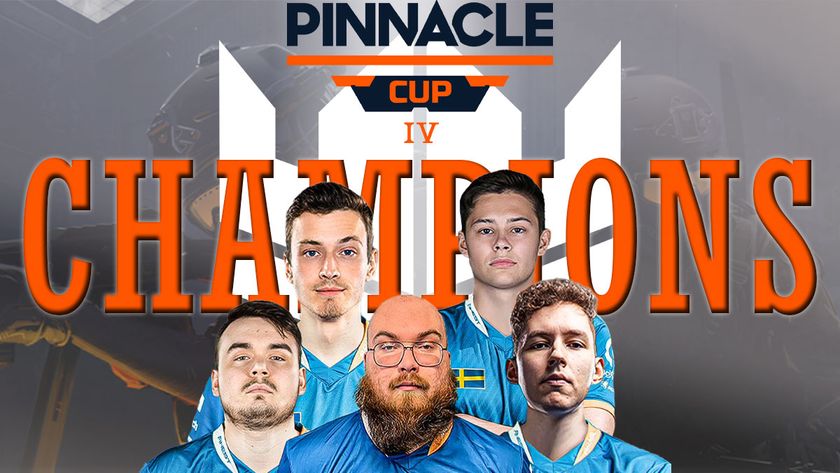 They beat Eternal Fire, after beating Movistar Riders in the semi-finals.

The curtains on Pinnacle Cup IV have been drawn, and Team Finest emerged as the winner of the tournament. They beat Eternal Fire in a tightly contested battle that saw the team from Israel beat the Turkish team in three maps.

The third map, Dust2, saw both teams trying their best to grab the last point to win the tournament – the match lasted until 30 rounds. The last two wins in rounds 29 and 30 sealed the deal for Team Finest and they won the map 16-14.

Team Finest is the Pinnacle Cup IV champion, with a score of 2-0.

How was Team Finest' performance?