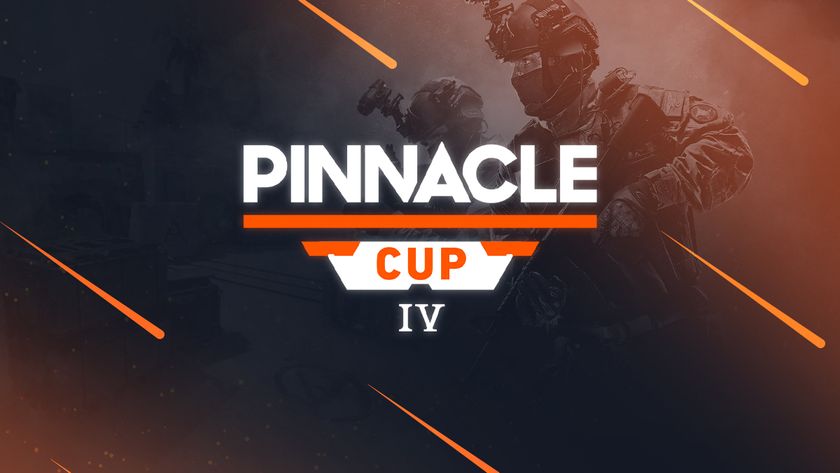 The next instalment of the tournament will be played before and after PGL Antwerp Major.

Pinnacle, along with GRID, their exclusive data partner, has just announced the continuation of their successful tournament circuit with the latest instalment, the Pinnacle Cup IV. The tournament is scheduled to begin on April 25, and end on May 6.

The tournament will follow the mechanics of the previously held Pinnacle Cups. Like the previous editions, Pinnacle Cup IV will offer a prize pool of $100,000, with the first-place walking away with $80,000 and the runner up with $20,000.

GRID will be the exclusive data partner once again for the event with Relog Media the production partner for this tournament.

GosuGamers is the Official Media Partner of the Pinnacle Cup IV - so stay tuned for more news on the tournament.

Pinnacle Cup IV will start on 25 April, and the Swiss Stage starts on 28 April. There will be a break between Swiss and Playoff, to accommodate the PGL Antwerp Major which will be happening from 9 May until 22 May. Pinnacle Cup IV will then resume with the Playoff Stage on 25 until 27 May.

The leading provider of data solutions for the esports industry, leverages revolutionary technology to embrace data in the digital nature of competitive gaming and overcomes sports specific data challenges. Established in 2018 the company looks to tackle the data market and provide data services for monetization and fan engagement for tournament organisers & game publishers.

Are you ready for Pinnacle Cup IV?

Yes!
Thank you for voting!
Not so much
Thank you for voting!
Sharil “memeranglaut” Abdul Rahman
He dabbles in Esports, checking out what's new and hip with the industry. Outside of Esports and gaming, he likes Japan. Ijou. Check him out at @SharilGosu
Share Tweet
2 people reacted to this post