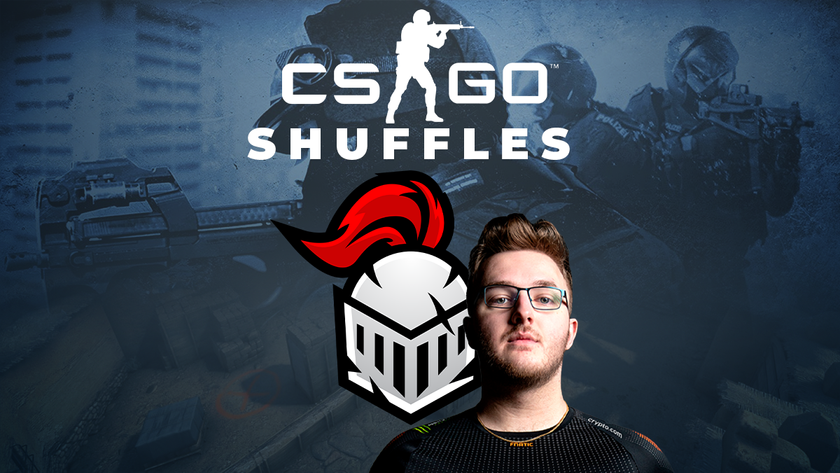 This trial period is on the back of him leaving Fnatic earlier this month.

According to Marvin “Punico” Matthes, manager of the British team Into The Breach, Owen “⁠smooya⁠” Butterfield will be playing with the team for the next month or so as a trial to see if he works together with the team.

Into The Breach recently benched Kirk “⁠Tadpole⁠” Stephens and Yaroslav “⁠isk⁠” Issakov where smooya will be replacing the latter in the team as the team’s AWPer. This is not his first time playing for the team. He was with them in early February and March for a couple of Pinnacle Winter Series Three Regionals matches.

Punico added,”… (his joining brings) his extensive knowledge, skill, and insight to our young and promising UK roster. We hope this is the start of something bigger and momentous for UK CS:GO.”

Smooya has been a freelancer ever since he left Fnatic officially in early March. He was benched by the team after they crashed out of IEM Katowice in February.

Do you think Smooya is better off with Into The Breach?