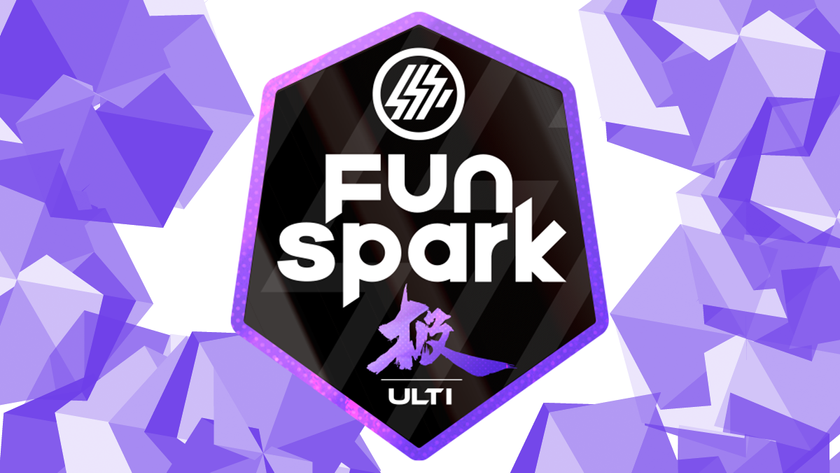 The compact, 8-team competition will feature names like Gambit, Astralis and Fnatic vying to win a slice of the $250,000 prize pool.

Funspark and Relog Media have just confirmed the full schedule for the Funspark ULTI Finals, which features a $250,000 prize pool, taking place from 18 until 24th of  January. The tournament will be fully online and features eight teams in total.

The teams taking part in the competition are:

The first four were invited directly into the tournament, while Extra Salt got their berth by winning the Finals in April 2021 over BIG.

The eight teams will be competing in a double-elimination bracket. The format of the matches will be as follows:

The tournament will be played for the next week, with the matches being played at the following times:

Where to watch the games

You can catch the matches for Funspark ULTI 2021 right here:

Are you ready for the first tournament for 2022? 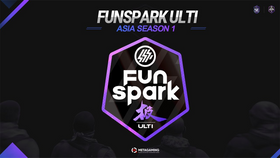