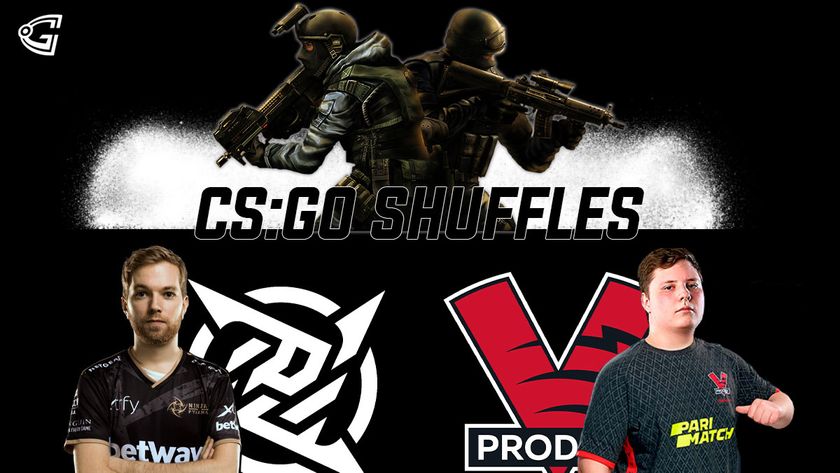 The former is a legend in the CS:GO scene with NIP while the latter rose up from trials to join the Virtus.pro academy team.

Two shuffle news has emerged in the world of CS:GO – a legend will be leaving while a newbie will be joining. Xizt, who was with Ninjas in Pyjamas, has announced that he will be retiring from the sport at the age of 30. Xerison meanwhile is an up-and-coming player that has passed the trials to join the VP.Prodigy roster.

Richard "Xizt" Landström announced his retirement after being on the sidelines for almost a year since his last official competitive match way back in November 2020. In a short statement posted on his social media page, he said that:

"My career has had its ups and downs but looking back it's been an amazing and unforgettable journey. Being a part of the legendary NiP team and doing it as an IGL is not something I could have dreamt of when I was a kid. The game of CS has given me so much”

In an interview with HLTV.org, he said that he still loves CS and esports, and will still be in the community while transitioning into a new role. He also said that he is open to coaching, being an analyst or even being part of team management – involving CS:GO, which is his expertise after all.

Nikita "Xerison" Sergeev meanwhile was revealed that he will be joining the VP.Prodigy CS:GO roster. VP.Prodigy is Virtus.pro’s academy team. He joins the team through the young prodigy tryouts.

“I’ve been wanting to play in a decent team for a long time. When I found out there was a tryout for VP.P, I knew it was my chance. I’m glad I passed the trials and now can finally play with skilled teammates and focus only on my own game.”

“Drafting a new player for our roster wasn’t easy. We’ve received a lot of applications and had to test a bunch of players. Xerison really stood out in terms of stats and communication, which means a lot when building a team. We don’t have much time left to prepare for the upcoming tournament but we’ll do our best to show great CS in the WePlay Academy League.”

What do you think about the new shuffles?

It's alright
Thank you for voting!
Meh
Thank you for voting!
Sharil “memeranglaut” Abdul Rahman
He dabbles in Esports, checking out what's new and hip with the industry. Outside of Esports and gaming, he likes Japan. Ijou. Check him out at @SharilGosu
Share Tweet
6 people reacted to this post