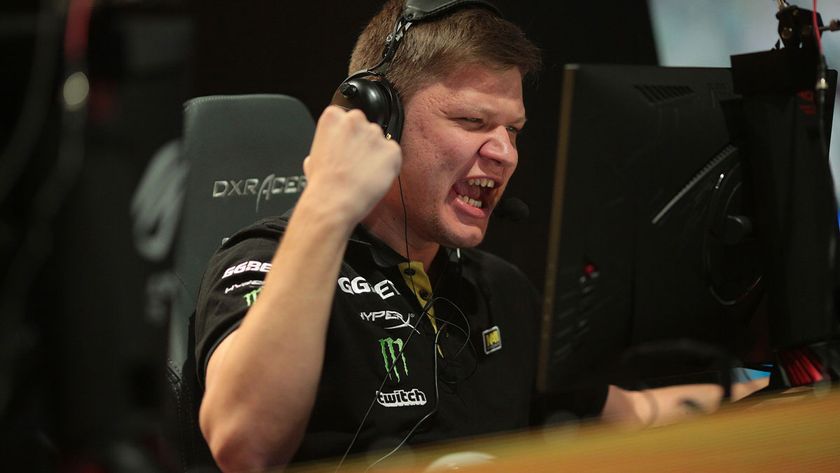 He proves yet again why he is the GOAT

Aleksandr “s1mple” Kostyliev has claimed the Most Valuable Player award at the DreamHack Masters Spring 2021. This award is his second for 2021, and the 13th so far in his career – and to think, he is only 23 years old!

With this award, he continues his success steak in propelling

Natus Vincere ’s name in the CS community beyond just a name to be mentioned. The question is how long can he sustain this streak before he inadvertently stumbles and fall? Will he still be the one to carry the team in the near future? Or will Na’Vi find a replacement for him once his time has pass?

How GOAT is S1mple in your books?

Very much so!
Thank you for voting!
Not so much
Thank you for voting!
Sharil “memeranglaut” Abdul Rahman
He dabbles in Esports, checking out what's new and hip with the industry. Outside of Esports and gaming, he likes Japan. Ijou. Check him out at @SharilGosu
Share Tweet
30 people reacted to this post 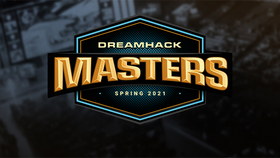