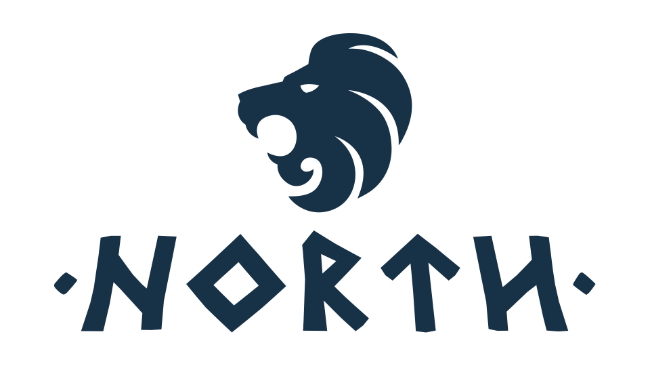 Emil 'Magisk' Reif has officially been benched by North, vacating a slot on the starting roster.

Emil 'Magisk' Reif recently announced on Twitter that he has officially been benched by the Danish organisation. Speculation suggests that this decision was made due to a steadily worsening performance from the player. Over the past three months Magisk's performance has dropped substantially, from a 1.22 rating to 1.0 according to HLTV's three month performance graph. Reif had expressed that this development is by no means the end of his CS:GO career, mentioning the fact that he is open to new opportunities.

It is currently unclear as to who will be replacing the nineteen year-old Dane on the starting roster of North, however rumours of

Valdemar 'valde' Bjørn Vangså joining the roster have been circulating ever since the conception of the rumour of Magisk's benching, suggesting a strong possibility of truth. In addition to the aforementioned, the Dane had departed from his prior organisation Heroic mid-July, mentioning interest in joining a roster in the near future. The ex-Heroic player has proven himself to be quite the asset on his former team, frequently being the deciding factor in crucial rounds.

Following the benching of Magisk, North consists of the following five members:

Will North's performance improve following the benching of Magisk?