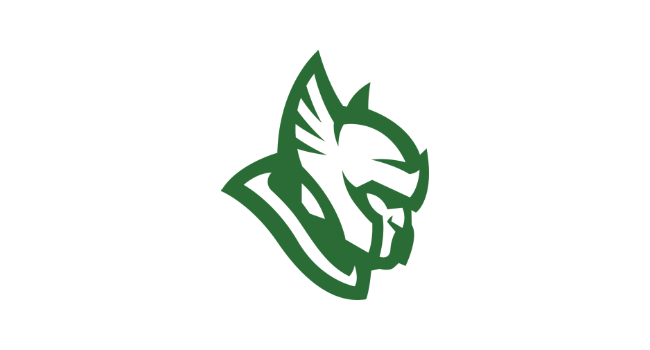 Heroic's Coach, Henrik "FeTiSh" Christensen announced earlier on Twitter that he has benched

Valdemar "valde" Bjørn Vangså "for the time being". In said Tweet the Dane also outlined that Rogue representative

Casper "cadiaN" Møller will be filling valde's role for the duration of the ESL One: Cologne 2017 qualifier. This occasion wouldn't be Møller's first time standing in for the Heroic organisation, as the twenty-one year old Dane substituted for

Michael "Friis" Jørgensen during the Intel Extreme Masters XI - Katowice 2017 European qualifiers, where the team managed to make it into top three, consequently qualifying for the main event in Poland.

As for reasons behind the benching the coach did not comment and noted that all questions would be answered by RFRSH's Vice President of Communications & Brand, Steen Laursen.