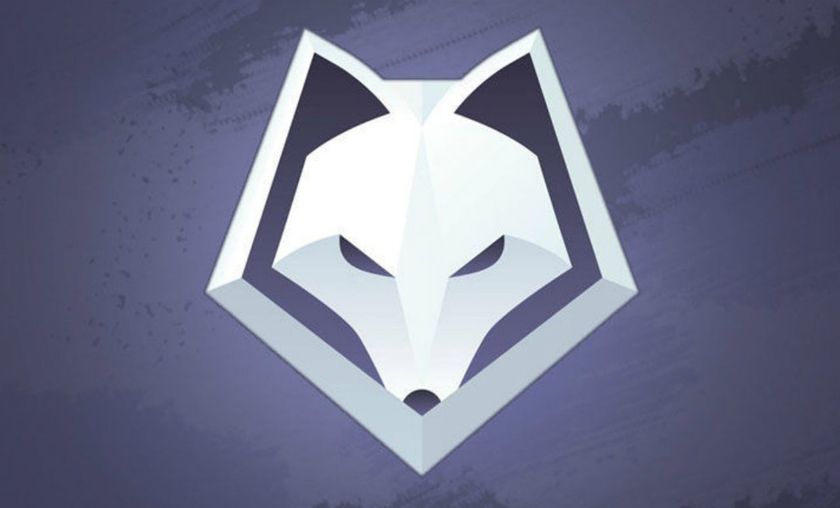 In the light of recent issues between the Winterfox organisation and its players, ESL decided to transfer Winterfox's ESL Pro League spot to the players.

There were reports regarding Winterfox's inability to acquire tickets for its players to return to the US in time, which led to them missing ESL Pro League matches. In an official announcement yesterday, ESL stated that it came to their attention "there were issues between Winterfox and its players, which threatened the ability for either of them to further participate in the League". According to ESL, after discussions with both parties, Winterfox's ESL Pro League license was removed and given to the players who will continue to play in the fifth season of the league under the "Animal Squad" name.

Ex-Winterfox or as players decided to call it, Animal Squad, won two maps and lost twenty so far. With this unimpressive record, they are sitting in 13th place, just a single ahead of former Selfless roster, The Foundation. If they are to participate in the sixth season of the pro league, Animal Squad need to avoid dropping to the last position which results in direct relegation to ESEA Premier. If they end the league in their current position, they will be facing one of the top ESEA Premier teams in the relegation match. ESL also stated that if they could avoid relegation this season, Animal Squad will need to field the majority of their current players in order to attend the next season.

“
Within the last few weeks, it came to our attention that there were issues between Winterfox and its players, which threatened the ability for either of them to further participate in the League. After engaging both sides in conversations, the team and players explored potential solutions with the guidance of the League as to its rules and regulations.

Winterfox and the players have now found a solution and resolved all of their outstanding issue as well as agreed to a transfer of the League license to the majority of the players.

Following the rules and guidelines for League License transfers, we have now received appropriate confirmations from both Winterfox as well as the majority of the players necessary to complete the transfer of the License.”

Do you believe Animal Squad will be able to avoid relegation?