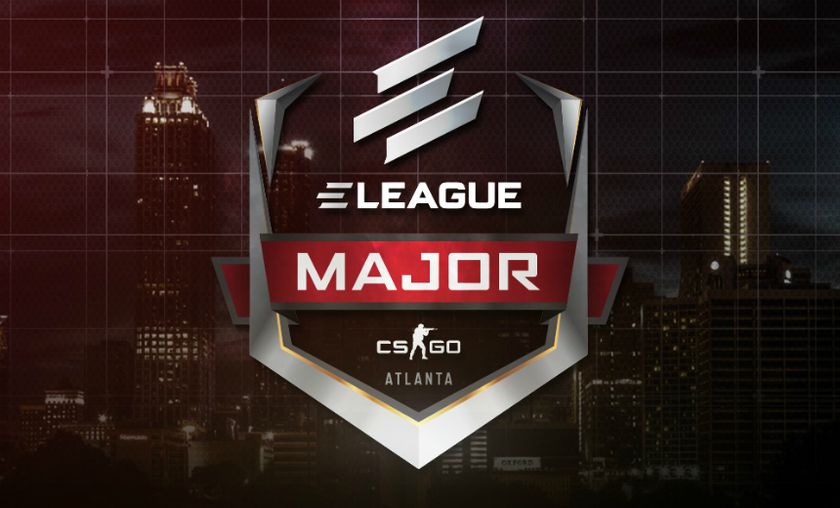 With day one of the ELEAGUE Major qualifier over, eight teams take the high road to round two of the Swiss groups, whilst the other eight are given a second shot.

Day one of the ELEAGUE Major qualifier has concluded, deciding eight teams that proceed to round two of the Swiss group stage. The defeated teams are given the opportunity to come back into the qualifier via the losers' bracket of round two. For the most part things went according to plan in terms of the teams' performances, apart from an upset featuring Vega Squadron and Counter Logic Gaming, where the Americans were utterly surprised by a last-round clutch by the CIS representatives.

Below you will find brief overviews of the match-ups:

Dignitas kick off the first match of day one on de_Mirage, where they successfully secure a placement in the second round of the Swiss group stage. The Danes start on the T side of Mirage, where they amass a decent 9:6 lead going into the latter half. Upon transitioning the teams pushed back and forth, with the final word uttered by Team Dignitas as they emerge victorious on de_Mirage with a 16:11 score at hand.

Immortals start the match on the CT side of Cobblestone, demonstrating a dominant performance against the French roster. A rather astonishing 11 rounds went in favour of the Brazilians, putting the Frenchmen in quite the predicament prior to switching to the final half. EnVyUs were simply not able to recreate the same score as their opponent, as they fall 16:11 to Immortals.

The first best-of-one to see overtime, FaZe Clan had to work hard to secure a placement in the winners group of round two. The European mix kicked off to a solid start, doubling up the round score of the opponent by half time. Unfortunately for the team Cloud9 were able to recreate this score in their favour, leading to overtime. In said overtime, however, the European mix woke up and went 4:2 against their opponents, furthering their position in the major qualifier.

A truly unexpected result was seen in the match between the Russian underdogs and CLG. The initial half of de_Mirage saw back and forth motion that ultimately culminated in a single round lead for the map favourites. The teams slowly ground their way to the final rounds of the map, where things got progressively more stressful. Ultimately Vega Squadron were able to take away the 30th round of the best of one, securing their spot in round two of the ELEAGUE major qualifier.

Ninjas in Pyjamas kick off on the CT side of de_Dust2, demonstrating a very solid defence on the map. Renegades seemed rather lost when it came to theorising as to how to breach the impenetrable wall, all the way up until half time struck and the Ninjas were looking at an 11:4 lead. The teams went equal in terms of rounds during the second half, which was sufficient for NiP to close out the series at 16:9.

OpTic Gaming continue their string of solid performances, this time on de_Overpass. Kicking off on the T side, the team managed to bunch together 10 rounds to TyLoo's 5, placing the Chinese in a rough situation to come back from. Indeed it was too much of a deficit to work with, as OpTic close out the match after securing the final six rounds needed.

The European mix of HellRaisers was able to overcome mousesports on de_Train, where the team initialised on the CT side of the map, successfully preventing the aggressors from securing bomb plants. The first half concludes at 10 rounds to 5 in favour of HellRaisers. After switching sides mousesports lost the plot all together and essentially forfeited the match, dropping six rounds to one and allowing HellRaisers into the winner's second round of the Swiss group stage.

The final match of the day saw GODSENT secure a placement in the winners section of round two. The Swedes set out on the CT side of Overpass, where they went even with the Frenchmen up until the 15th round where a single round lead was secured. After switching sides GODSENT picked up the pace and stormed the Frenchmen, leaving little room for breathing. GODSENT close out day one on a 16:11 win against G2 Esports.

Following are the standings for all sixteen teams going into day two of the ELEAGUE Major qualifiers:

For those interested in this evening's match schedule, following are the match-ups and times, all times expressed in CET:

Did you expect the results we saw during day one?