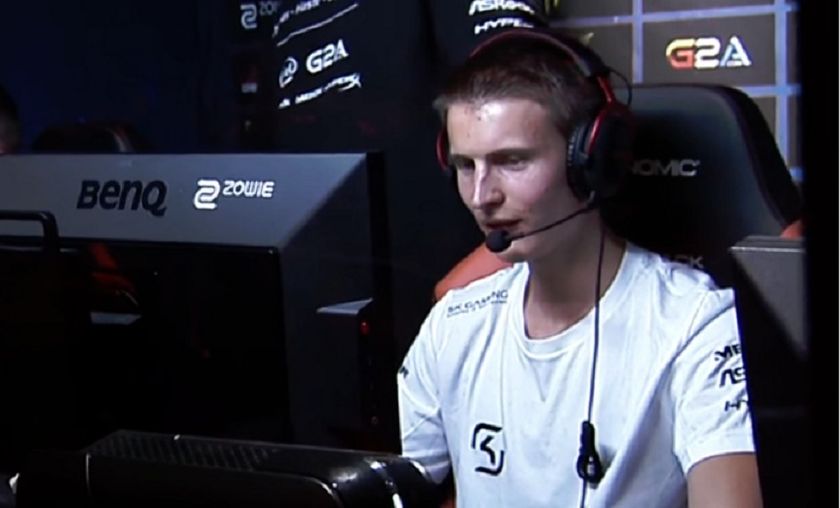 Dignitas will bring in Valdemar "valde" Bjørn Vangså to replace Magiskboy at the ECS S2 finals later this month.

Yesterday it was revealed that one of Dignitas' star players, Emil "Magiskb0Y" Reif, would be unable to attend the upcoming Season 2 ECS finals due to exams; now the Danish team has sourced a replacement following their announcement that they will temporarily be bringing in Valdemar "valde" Bjørn Vangså to take his spot. valde has strong resume in the local scene, having previously played for CPH Wolves and currently serving as a starter for Team Heroic. Dignitas' roster for the ECS finals now consists of:

Do you think Dignitas will be significantly hampered with a stand-in?