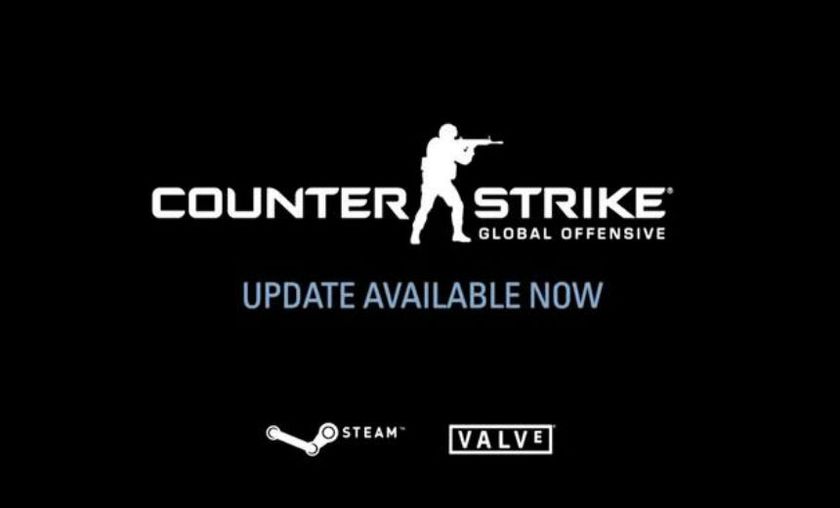 Valve has announced another update in less than a week, reverting all changes made to pistols, rifles and spray control.?

In the midst of all discussions and complaints recently made by the community regarding the biggest CS:GO update of the year, the game devs have decided to roll yet another update in just less than a week. The new update brought a rollback to the state before the huge Winter update, where most of the pistols, guns and spray control was changed.

“
We made some adjustments to rifles recently, and those changes have been causing a lot of pain in the CS:GO community. The pain was the result of a few mistakes we made, and while we usually prefer to avoid disrupting conversations happening in the community, we wanted to talk about some of the thinking that led to the recent changes as well as our plan for moving forward.” - CS:GO devs said in a statement.

Moreover, they explain in the official post why they implemented the changes in the first place:

“
In CS:GO, spraying is generally the most popular way of firing a rifle. We can see this pretty clearly in the rifle data that we collect internally, and it’s something we hear the community discussing frequently. Because we think it’s valuable for players to have choices when they’re thinking about how to engage an opponent, we looked at ways to make tapping/bursting a bit more appealing. The hope was that by encouraging more deliberate firing, we would add something skillful that players could use to their advantage. As a first step toward this goal, we increased recoverytime for the AK-47, M4A4, and M4A1-S. For a detailed breakdown of the change and its impact, check out this excellent community post by lalush. Unfortunately, our implementation failed in a few ways. For one thing, increasing inaccuracy while spraying also comes with reduced accuracy for all forms of firing. Proportionally, spraying was the most impacted, but we underestimated the impact that the change would have on players who were already firing in shorter bursts. As it turns out, the adjustments didn’t really achieve the goal either – our rifle data shows that players in all skill groups are still spraying more than tapping or bursting.”