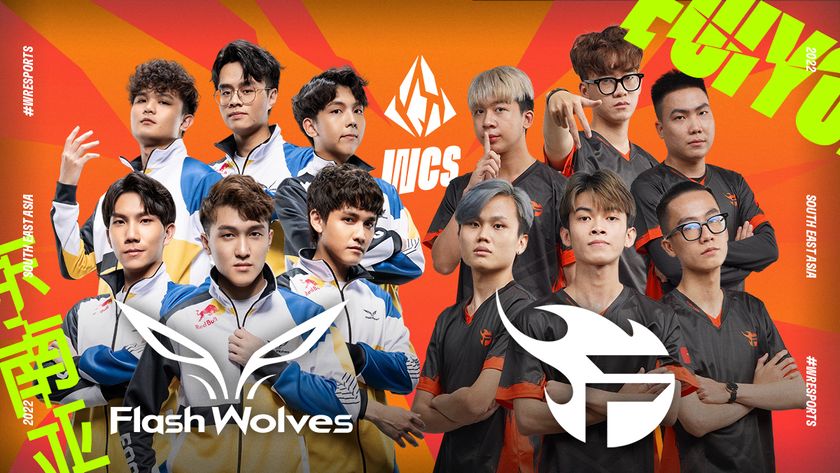 Flash versus Flash will be the name of the game in the WCS SEA upper bracket finals.

After a short break, the Wild Rift Champions Southeast Asia 2022 event returns on May 6, with the first series being an upper bracket final between the two “Flash” squads – Team Flash and Flash Wolves. With these two teams having played some of the most amazing Wild Rift we have seen, we take a closer look at some of the picks and bans we might see coming out on either side, as both teams search for the first grand finalist spot at the event. 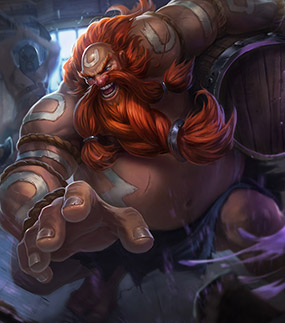 Gragas has seen the highest pick rate in the WCS SEA Playoffs so far, but the champion has not seen the best winrate overall – sitting sub-50%. However, with that said, Team Flash have managed to keep a 100% winrate with Gragas, while Flash Wolves have only managed to win twice out of six picks with the champion. While they may not have a perfect record with him, it is possible that we see the Taiwanese squad pick the champion, if only to deny it away from Team Flash. 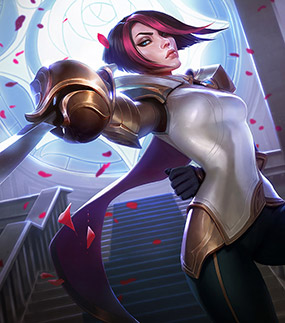 Fiora is a pick that seems to go hand-in-hand with the Flash Wolves playstyle and, as such, they are the only team to have picked her during the playoff stage so far. As far as top or Baron laners go, most teams seem to prefer a tanky approach, with the likes of Darius, Sett, Renekton, and Garen being in the top chosen – but the Wolves certainly know what they are doing, as their two picks of Fiora are what helped the team to reach a close victory over Rex Regum Qeon in the previous round.

With that said, there is a high chance that their opponents ban it away, even though there are much more important bans which we have been seeing. 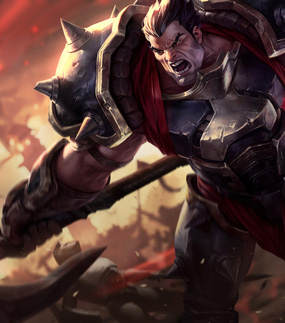 As mentioned previously, Darius has been quite a common pick, and both of the Flash teams have seen some great success with the champion. Team Flash, however, have been doing far better, having no losses on their three picks, while Flash Wolves have had two losses from their five. Darius could be a hotly contested pick from both these teams – and if Shy or Ysera get a dunk train going, we are going to love watching it. 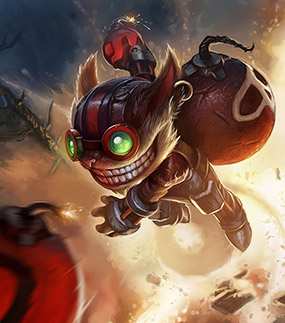 Ziggs is another champion that is sure to be fiercely contested by these two teams, as both favour it sometimes over a natural Dragon Lane/ADC. With the amount of damage that the champion can put out from a fair distance, Ziggs is definitely one of the best picks right now. However, once again, there is a high possibility that we will see this champion banned away. 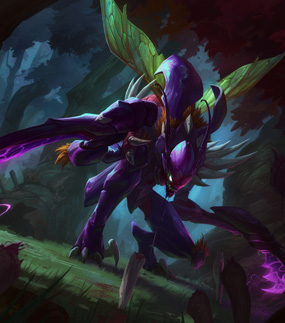 This is one champion that has been the winning pick for Team Flash, as Zysu has shown his ultimate prowess. Having only lost one game with Kha’Zix so far, the Vietnamese squad will definitely want to try pick it up whenever possible. But that is only if Flash Wolves allow it through, and don’t pick it up for themselves.

Camille, Karma, Olaf, Jayce, and Yuumi are all banned away often, with only a few games with each from either of these teams. While these bans may come out again during this series, we will probably end up seeing one or two sneaking through at times. Expect to see Ysera’s Camille if she is not banned away, as well as a possible Zysu Olaf – but look out for Coyote’s Corki too, as this could also turn the tables on the Wolves when they least expect it.

All in all, it is hard to pinpoint exactly who these teams will pick, as they will be the ones with the perfect strategies in mind. Whichever champions do get chosen, we can be assured that the battle of the Flash is going to be extremely epic, as these two juggernauts of their regions fight to claim a spot in the WCS SEA 2022 grand finals.

Who will be the first grand finalist at the WCS SEA 2022 event?

Flash Wolves
Thank you for voting!
Team Flash
Thank you for voting!
Jarrad “Belandrial” Adams
Belandrial has spent most of his years following Dota 2 closely, but now has found a new home in the complex world of Mobile Esports. When not watching nearly every possible esports title available, you can find me running around Azeroth or building strange bases in Valheim.
Share Tweet
2 people reacted to this post