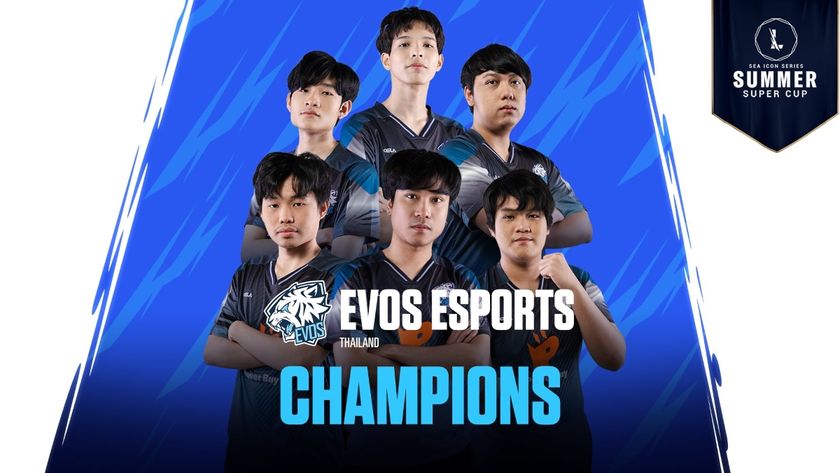 EVOS Esports TH took home the gold at the SEA Icon Series 2021 Summer Super Cup. Not only do they walk away with the $25,000 winnings but also a slot in the SEA Championship Last Chance qualifiers.

The grand final against

ONE Team was a thrilling affair with the Taiwanese team taking the Thai's to all five games. In yesterday's earlier game for third place,

The Thais come out on top

EVOS Esports TH was able to top Group A, even if they dropped a game against

Team Secret. With their first place finish, they went on to face

Alliance in the quarterfinals, knocking them out in a clean three-nil sweep. Next up was their semifinal against

SBTC Esports, which saw them knock the Viets down into the third-place battle.

A near fairytale finish

EVOS Esports TH will dominate the headlines over the next few days, credit must go to

ONE Team for climbing the entire length of the playoff bracket after finishing second in Group C. Of course, the playoffs weren't a walk in the park for the Taiwanese boys.

Their first series was a three-to-one victory against

Buriram United Esports, followed by an exciting five-game series versus their fellow countryman,

Flash Wolves. Their last game before the finals was a clean three-zero sweep, taking on the eventual third-place finishers.

What to expect ahead

Did you think EVOS Esports TH could go all the way? 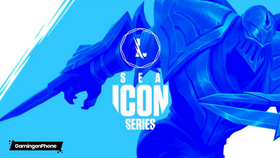