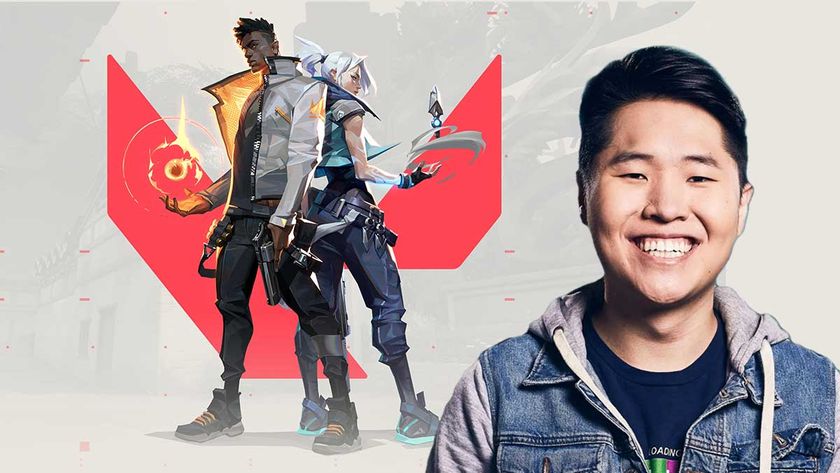 The popular Twitch stream is debuting his team in the VCT Americas Challengers Open Qualifiers.

One of the top Twitch streamers, Disguised Toast is no stranger in the esports community. He is now also an esports team owner, with the announcement of team DSG, playing the popular Riot Game tactical shooter VALORANT.

The team comprises of

With coach Kyle “OCEAN” O’Brien previously from the team Knights.

The team will be playing for the first time at the NA VCT Challengers Open Qualifier, where they aim to be one of the six teams to reach the league. They aim to qualify via one of the two open qualifier brackets.

The first open qualifier will run from January 9th to January 13th, with the top four teams advancing to the league.

What do you think about Disguised Toast setting up his own team?

All the best to him and his team
Thank you for voting!
Eh, just ok
Thank you for voting!
Sharil “memeranglaut” Abdul Rahman
He dabbles in Esports, checking out what's new and hip with the industry. Outside of Esports and gaming, he likes Japan. Ijou. Check him out at @SharilGosu
Share Tweet

The VALORANT League – a turning point for VCT 2023