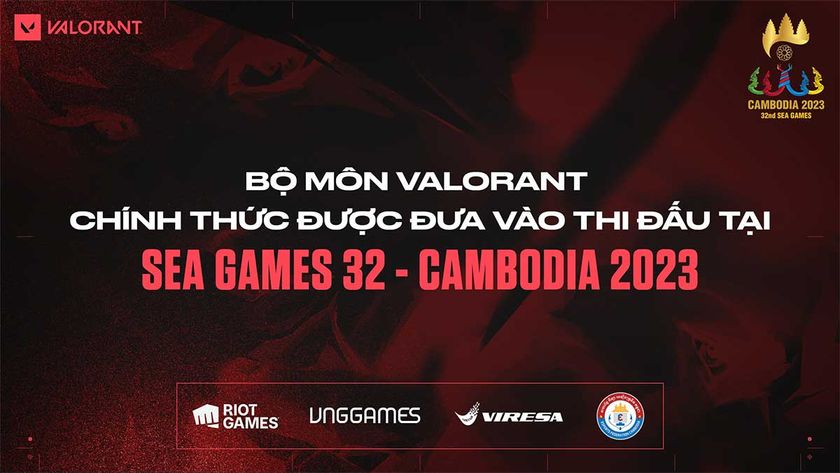 There is something to look forward to in 2023 for VALORANT fans in Southeast Asia – it has just been announced that the popular tactical shooter game will be debuting as a medalled tournament at the upcoming Sea Games 2023 which is to be held in Phnom Penh, Cambodia.

The title joins other esports titles slated for the biannual games - PUBG Mobile, AK2, Mobile Legends: Bang Bang and League of Legends: Wild Rift where all of the titles will be officially part of the tournament, with medals for the winners. 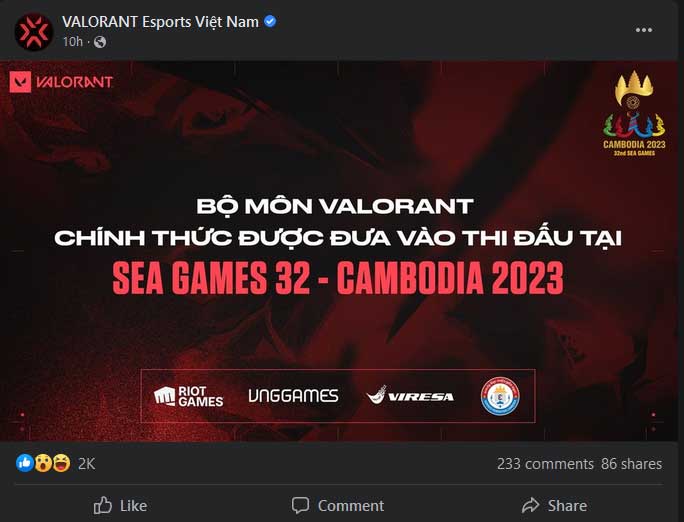 The esports titles above will join 38 other medal sports that will be part of the competition, which includes Karate, Muay Thai, Weightlifting and Badminton.

Are you excited that VALORANT is becoming a medal sport?