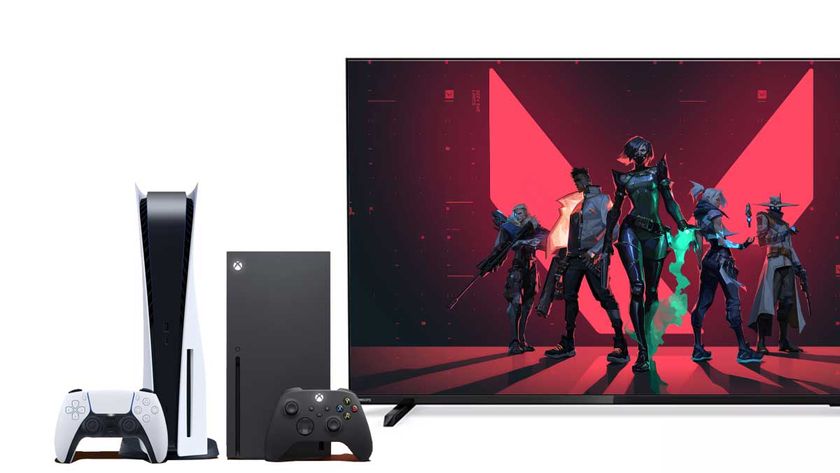 VALORANT is one step closer to being on consoles

A new job opening calls for a console game design manager for VALORANT.

Do you remember way back in February we posted an article for designer vacancies for VALORANT – with a specific emphasis on consoles? Now a new job opening is asking for a full-time “Game Design Manager, Console” to be filled at Bellevue, USA. 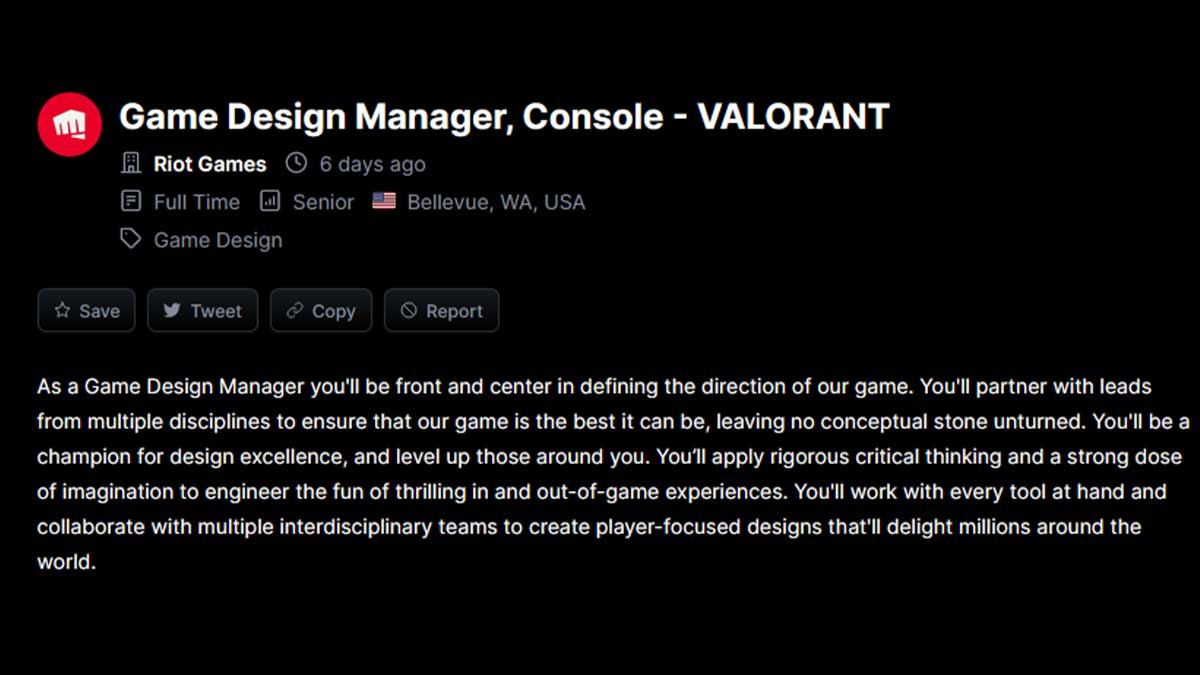 While the new job listing does not confirm that the game is coming soon, it hints that the development is well underway and is past the point of needing someone to manage the design process inside Riot Games. One description says the role will “work with team leads to develop a vision for combat in Valorant on consoles.”

The announcement that Riot Game titles are coming to the Xbox Game Pass indicates that we have a high chance of seeing VALORANT on consoles. The game publisher has hinted at expanding the popular FPS title to reach a wider audience. Apart from VALORANT, we may see League of Legends also make its way to the console market as more players are looking to expand their game library to play with friends and family.

Other than the two titles mentioned above, Riot Games also publishes mobile games such as Wild Rift, Teamfight Tactics and Legends of Runeterra. VALORANT meanwhile is one of the most popular tactical shooting games online right now, with over a million active players monthly.

Do you think you will check out VALORANT on consoles?

Yes, definitely
Thank you for voting!
Definitely not
Thank you for voting!
Sharil “memeranglaut” Abdul Rahman
He dabbles in Esports, checking out what's new and hip with the industry. Outside of Esports and gaming, he likes Japan. Ijou. Check him out at @SharilGosu
Share Tweet
2 people reacted to this post