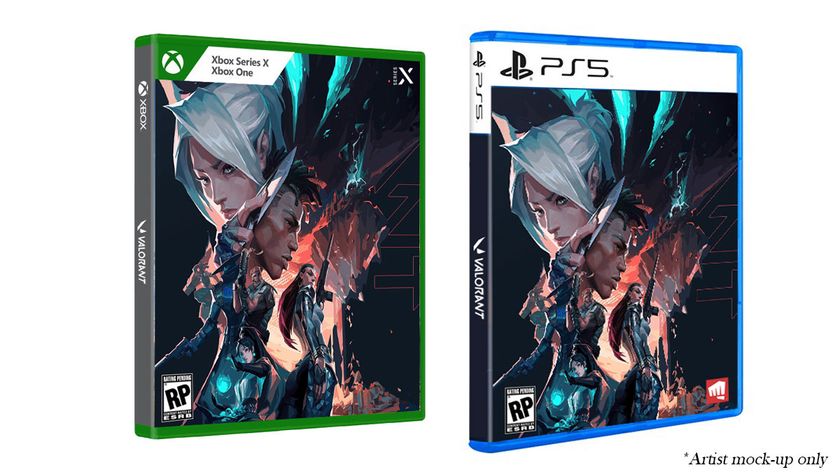 New job listings hints a 'Yes' answer to the question.

VALORANT is one of the most popular tactical shooter games online right now, with over 1 million active players monthly. It is however only available on PC for the time being – unless the new job listing spotted online says otherwise.

VALORANT has traditionally, like most tactical shooters, been played with a mouse and keyboard setup. While Overwatch can be played with a controller, VALORANT and its peer CS:GO are exclusively played on a PC along with a keyboard/mouse environment.

Two new job listings were spotted on the Riot Game recruitment portal. Riot is the developer for VALORANT. The positions are for:

The recruitment for the two positions may not confirm a console port is incoming for VALORANT, but it shines hope that the team at Riot is considering hard on porting the game to consoles like PS5 and Xbox Series.

There will be a mobile port of the game coming soon – with no timetable set for the launch date at press time.

Would you play VALORANT on consoles?

Yes, definitely
Thank you for voting!
No!
Thank you for voting!
Sharil “memeranglaut” Abdul Rahman
He dabbles in Esports, checking out what's new and hip with the industry. Outside of Esports and gaming, he likes Japan. Ijou. Check him out at @SharilGosu
Share Tweet
10 people reacted to this post