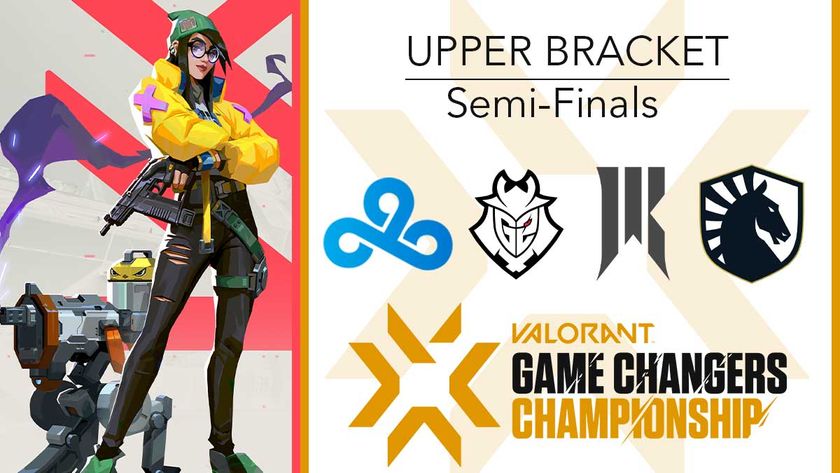 Shopify Rebellion and Cloud9 White await their opponents in the lower bracket quarterfinals.

The two Upper Bracket Semifinals were held one day apart due to local labor laws in Germany. The first match between Cloud9 White and G2 Gozen was played first, with the second between Shopify Rebellion GC and Team Liquid Brazil played today. Both matches saw surprising knockouts to the lower brackets.

The series started on Ascent, where both teams showed that they are at par with one another – at least for the first half of the map. As the second half begins, Cloud9 surges ahead from the tie position to put themselves as the leader, and by end of round 20, the winner with 13-7.

On Breeze, G2 took the reins instead as they opened strong in the first few rounds – and ended the first half with a 2-point advantage. That advantage was enough for them to carry the momentum in the second half and win the map with a score of 13-6.

Pearl is where all came together for the G2 ladies. They were strong in the first half, not giving Cloud9 White any room to breathe. The first half ended with a score of 9-3. The second half was dominated by G2, as they quickly scored wins to end the map by round 16, giving them the win 13-3.

Due to local labor laws, this match was pushed a day later than originally scheduled. The match started on Fracture, where both teams ping-ponged with wins before Shopify ended the first half with a single-point lead. Team Liquid tried to catch up in the second half, but Shopify showed that they were ahead of the game and held the lead all the way to round 23 to win 13-10.

On Bind, Shopify managed to hold on to the momentum from the first map and led the game in the first half, but Team Liquid managed to claw back and catch up with Shopify and tied the game by the end of round 24. Overtime saw Team Liquid easily overcome Shopify to win the map 14-12.

In the third map of the series, Icebox saw Team Liquid holding on to the lead that they gained from Bind was put to good use. Liquid gave Shopify just a small slice of hope as they ended the first half with a four-point advantage. Shopify tried to start a catch-up campaign in the second half, but Liquid easily stomped that idea down and ended the map by round 20, with a score of 13-7.

G2 Gozen and Team Liquid Brazil move on to the Upper Bracket Final, while Shopify and Cloud9 head down to the Lower Bracket for their Round 1 opponents from the following matches:

Were you surprised with the outcome of the semis?