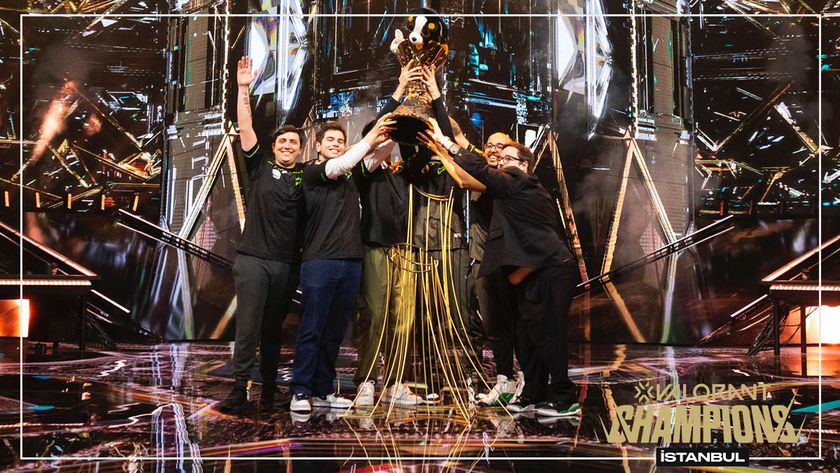 And it is all over folks. The final match for the biggest VALORANT event this year has been played, where we saw a North versus South America showdown with OpTic Gaming meeting LOUD in a very exciting Playoffs stages at Champions Istanbul. Who won in the end and walked away with the lion’s share of the $1,000,000 prize money? Let’s find out.

The series started with Ascent, where LOUD opened things off with a couple of wins. OpTic then went ahead to create a lead and by the end of the first half, they were ahead by two points. The tables turned in the second half as it was LOUD’s turn to catch up and close the gap – they managed to equalize by round 24 as the map went into overtime. OpTic seemed to run out of steam as LOUD managed to get ahead of them in the overtime, and the South American proceeded to win the map 15-13.

Bind was selected as the next map in play, and OpTic basically went ham to create a lead in the first half – they had a ten-point lead by then. LOUD tried their catch-up strategy again but by round 19, it was all over as OpTic won the map 13-6.

Breeze was not a walk in the park for either team as both tried to up each other and lead the series by this point, both teams have a map win each in their hands. OpTic opened strong in the first half, but by the end, LOUD managed to equalize and put both teams on an even standing. The second half became a tit-for-tat game as both teams essentially won every other round until, they both tied at the end of Round 24. Thus, second overtime was called in this series. The ping-pong game continued in the six overtime rounds, and in the end, LOUD managed to eke an advantage and win the map from OpTic with a score of 16-14.

Haven was the last map played in the Grand Final – and the tension was high at the Volkswagen Arena. LOUD opened strong by winning three rounds out of the gate before OpTic managed to win their first. By the end of the first half, LOUD was leading by two points. In the second half, it seems that OpTic may have run out of steam as they did not manage to grab a single win from LOUD. The South American team then proceeded to execute a flawless round on round 18 – decimating the North American to emerge as the winner of the Grand Final.

LOUD cleared the Playoffs stage as the Upper Bracket champion and now walks away from Champions Istanbul with $300,000 in prize money, the trophy, and the title of Champions of VALORANT for 2022. OpTic Gaming did not walk away empty-handed though; they got $150,000 for their journey through Champions Istanbul.

Did you enjoy the grand final between LOUD and OpTic Gaming?

Yes, definitely
Thank you for voting!
Not so much
Thank you for voting!
Sharil “memeranglaut” Abdul Rahman
He dabbles in Esports, checking out what's new and hip with the industry. Outside of Esports and gaming, he likes Japan. Ijou. Check him out at @SharilGosu
Share Tweet
3 people reacted to this post