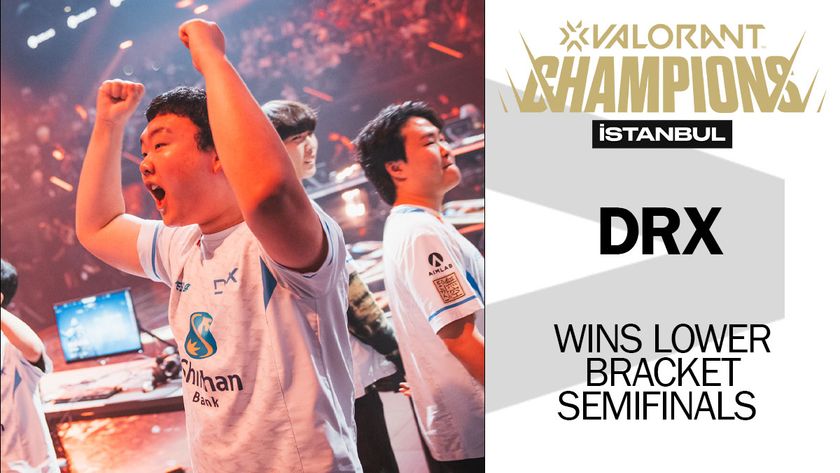 The Korean team is the first Asian team to be this close to a VCT Grand Final.

DRX are carrying both the South Korean and APAC torch as they meet up with FunPlus Phoenix in the Lower Bracket Semifinals.

The series started with IceBox, where FPX opened with a couple of wins via spike diffusion.  DRX however continued their offensive stance as they relentlessly pummelled FPX’s defences with a string of wins all the way to round seven. The first half ended with DRX leading with a two-point advantage. FPX tried to catch up to DRX in the second half – they did equalize by round 14, but the South Korean dominated the second half of the map’s second half with another string of wins all the way to round 24. DRX won 13-11.

Haven was chosen as the second map, and immediately FPX showed their aggressive side by not giving DRX any quarters in the first half. FPX ended the first half with a big six-point lead. However, DRX seemed to find a new wind in the second half as they totally controlled the match by then.  FPX had no chance to slip in a win or two as DRX equalised and then overcame the six-point lead by FPX. The match ended in round 22 as DRX picked up the winning point and scored 13-9.

FunPlus Phoenix, unfortunately, ended their Champions Istanbul run, but with heads up high. DRX also made history as the first Asian team and Asia Pacific team to be one step away from a VCT Grand Final.  DRX moves on to the Lower Bracket Semifinals to meet up with OpTic Gaming – and see which team will be meeting LOUD in the Grand Finals to battle for the Champions trophy and title.