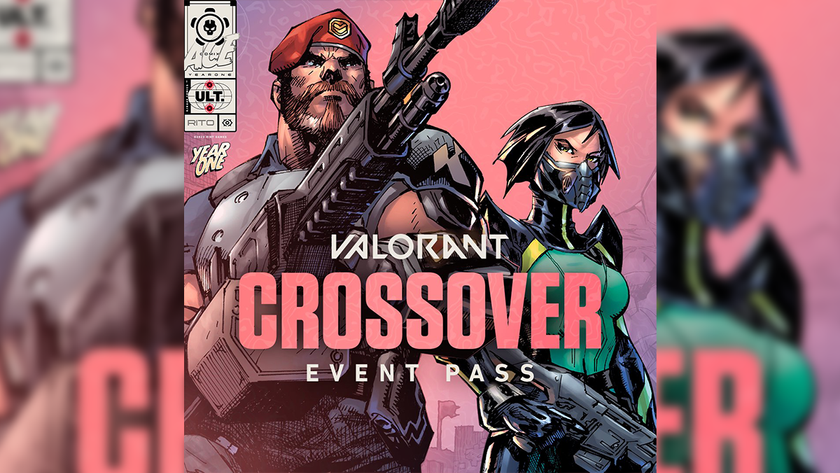 VALORANT has just announced a new crossover pass event, where players can get access, for free, to some cool stuff from Riot Games and their collaboration partners. The new items mark the first time that the game is going into Omega Earth lore and content with the new release of the map Pearl and Episode 5 Act 1.

In Episode 5 cinematic, “Shattered,” there is a comic book shop that plays a part in the story, and can also be found on Pearl, the new map that was just released for players in the game.

To celebrate the new release, Riot Games has engaged with comic book industry heavyweights like Jim Lee, along with a diverse group of artists to create stunning comic book-themed Player Cards, adding personality to each piece. 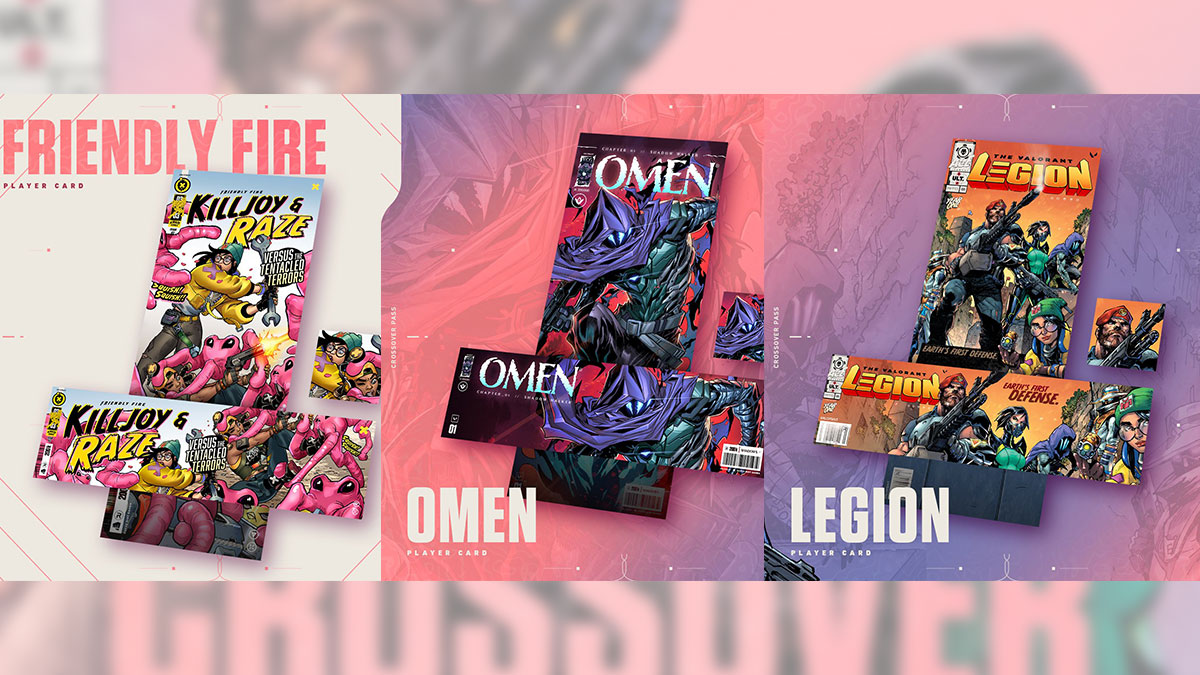 “The primary goal was to create a few key visuals to support the story, which was very much inspired by the PEARL map itself. Players don’t know too much about the Omega side of this conflict, but it would be easy to assume they’re the “bad guys” based on what we’ve seen so far. What better way to flip that expectation than to throw Alpha into a room filled with heroic images of the other side? When we realized these covers could also be featured in the social campaign, as Battlepass content, and even on PEARL itself—we knew there was a bigger opportunity and reached out to industry folks with a good amount of diversity both in their backgrounds as well as aesthetics. If you’re into comics, you’re excited to see people like Belén Ortega in this world, and if not, you still get some badass art to take with you.” - Mike Berry, Video Director

SHATTERED, the new content that is part of Episode 5, is a continuation of the breadcrumbs that were first introduced in DUELISTS.

Players can access the event pass for free and can be accessed through its banner that will be on the top of the player's lobby page. The pass will have seven different tiers, which the players will need to earn XP to level up. Each different tier will have its reward – listed below:

Fans can also purchase the title cards, recreated as posters, from the official VALORANT merch store.

“Just that we’re in a fun golden age where you can play a video game of your favorite characters and see a comic cover with them in it and more. It’s a great time to be a fan” - Shannon Eric Denton, Narrative Writer.

The free event will run from 22 June until 13 July 2022, so dont forget to log in and grind the XP to grab the sweet items.