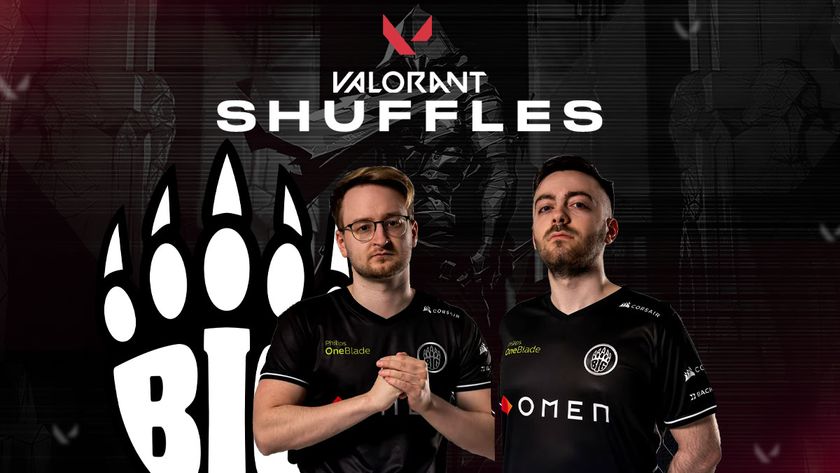 They signed on luckeRRR and musashi just in time for EMEA Challenger 2.

After some time, BIG has announced that their VALORANT roster is complete, with the signing of Niels "luckeRRR" Jasiek and Alessio "musashi" Xhaferi to the squad. With the new full roster again, the team will be competing in the upcoming VALORANT Champions Tour 2022: EMEA Challengers 2 to grab a chance to qualify for the second Masters of the year.

luckeRRR previously played for Ninjas in Pyjamas in 2020 until early 2021, where he transferred to Alliance. There, he played for over a year with them, bringing the team to the 2021 Stage 1 Masters where they finished 8th. He was then benched until his move to BIG. He will be the new IGL for BIG moving forward.

Musashi, meanwhile, spent the last 6 months with Rebels Gaming, where he was part of the team that won the VRL 2022 Spain: Rising Stage 1, which saw them promoted to the EMEA Challengers Promotion circuit.

The two Germans complete the team roster, which will be playing in the same group as Guild Esports, Team Liquid, M3 Champions, BBL Esports and NAVI.

Will the two signings bring better luck to BIG this year?

Yes
Thank you for voting!
Not so much
Thank you for voting!
Sharil “memeranglaut” Abdul Rahman
He dabbles in Esports, checking out what's new and hip with the industry. Outside of Esports and gaming, he likes Japan. Ijou. Check him out at @SharilGosu
Share Tweet
3 people reacted to this post