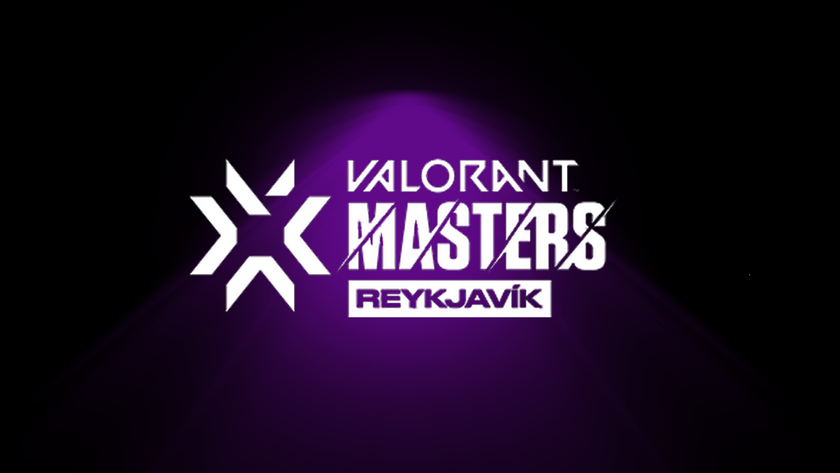 12 teams will compete to see who will be the first Masters for 2022.

The first Masters event for VCT 2022 is upon us. Masters Reykjavik is set to start from 10 April to 24 April 2022. 12 teams from multiple regions around the world will be flying into Iceland to participate in the Masters.

The first big event for the VCT 2022 calendar, Masers Reykjavik will pit 12 teams against each other to see who will win the first Major event for VALORANT this year.

This Masters will not see the big teams from 2021, Sentinels and Acend, as the two did not qualify for Stage 1 in their respective regions. Instead, we will be seeing a few debutant teams to see who will be the next Masters winner.

There will be 12 teams coming from 7 different regions around the world. The regions and teams are:

Masters Reykjavik will be played in two stages: Group and Playoffs.

The matches for Masters Reykjavik can be watched on the official VALORANT Twitch channel, accessible HERE.

Are you ready for Masters Reykjavik?