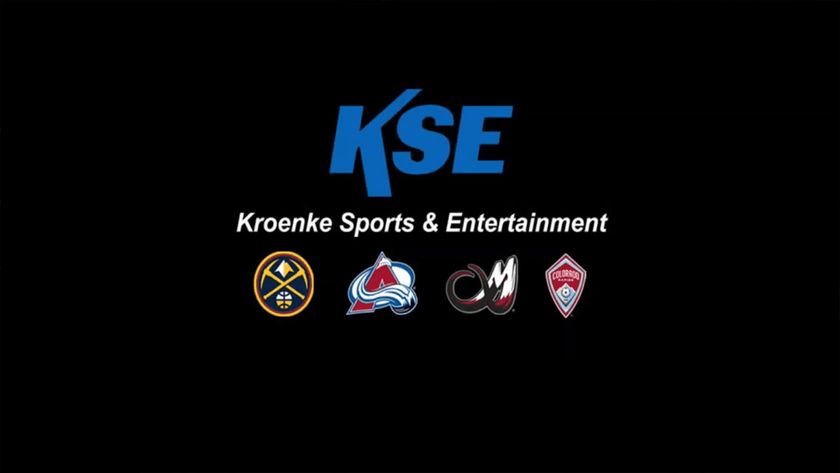 The new team will be based in Los Angeles.

Kroenke Sports and Entertainment (KSE) is looking to enter the VALORANT esports world next year. The company was founded by Stan Kroenke, who also owns the English Premier League club Arsenal F.C. According to a report by Upcomer, Kroenke is looking to set up the team in Los Angeles.

The yet-to-be-named team already has the first signing. Michael ‘neT’ Bernet will be the first player on the Valorant roster of the KSE team. He previously was playing for the org-less team Elysium and the Squirtle Squad.

A post by Alex Rubens, team operations at KSE hints that they are going all-in for VALORANT with new marketing positions within the company for a producer, community manager and a videographer – all for an upcoming VALORANT team.

KSE already have two other esports teams – the Los Angeles Gladiators playing in the Overwatch League and Los Angeles Guerrillas in the Call of Duty League. The new VALORANT division will be competing in the 2022 Valorant Champions Tour.

What do you think of KSE entering VALORANT?

More teams to stan!
Thank you for voting!
Meh
Thank you for voting!
Sharil “memeranglaut” Abdul Rahman
He dabbles in Esports, checking out what's new and hip with the industry. Outside of Esports and gaming, he likes Japan. Ijou. Check him out at @SharilGosu
Share Tweet
1 people reacted to this post