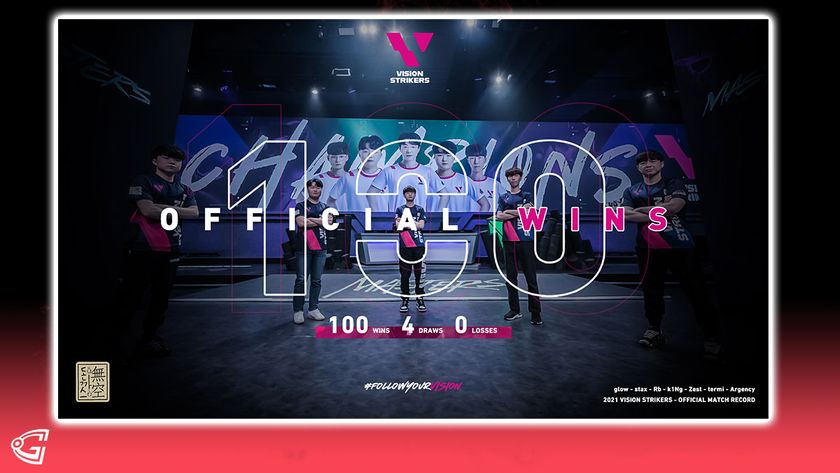 Korean-based organization Vision Strikers made history as they passed 100 matches in VALORANT without a single loss. The team was first established in 2020, and since their establishment, they have not conceded a match nor a map to their opponents.

The team is made up of former CS:GO players under the banner of MVP PK. The current roster includes:

MVP PK started life in the Starcraft 2 circuit, before they announced that they are starting their own CS:GO team back in June 2016. The members then started Vision Strikers in June of 2020 and has been playing VALORANT since.

The winning for the team includes the recent VCT Masters Stage 1 for Korea, where they won the grand finals. In fact, most of their tournament history are just long list of wins.

The team shows skills on a different level in finishing their matches. Multiple comebacks and opponent domination are just day in the job for Vision Strikers.

The closest team to have reached this milestone was Ninjas in Pyjamas, playing in CS:GO, where they won 85 straight LAN matches in 2012.

We at Gosugamers would like to congratulate the team for the unbroken winning streak and hope to see them in Iceland for the first VALORANT offline LAN event!

Do you think any other teams will join VS in their winning streak? If you say yes, comment down below who do you think will join them

Yes
Thank you for voting!
Not so much
Thank you for voting!
Sharil “memeranglaut” Abdul Rahman
He dabbles in Esports, checking out what's new and hip with the industry. Outside of Esports and gaming, he likes Japan. Ijou. Check him out at @SharilGosu
Share Tweet
7 people reacted to this post