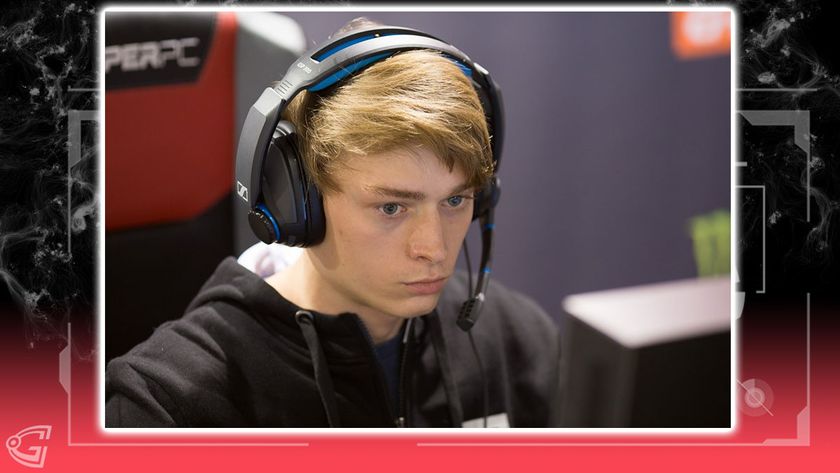 Is the rise of the six-man meta coming to VALORANT?

TSM”s VALORANT team has just confirmed that they have completed their squad, with the signing of

Braxton “brax” Pierce and moving forward in the game with a six-man team. brax is already a well-known player in the CS:GO community, but then retired from the game, and has since played VALORANT - most recently with T1.

brax signed with compLexity Gaming and IBUYPOWER previously when he was playing CS:GO. A gaming prodigy since a young age, he entered competitive gaming at the age of 15 and has since been playing competitively with minimal breaks in between teams. His playstyle may bring the change that TSM needed to go further in VALORANT, especially with Stage 2 of the VCT currently looming.

His inclusion in TSM’s roster is also an interesting question whether the rise of 6-man steams for FPS shooters will be the next step in the gaming meta. As VALORANT is still a new game, the meta is still up in the air and not set in stone. Each team is still looking for THE winning strategy, especially as many are aiming to be in the group of teams fighting for the Championship at the end of the year.

At the same time, TSM wants to make a comeback. They were middling in the Stage 1 of VCT, and their performance leaves much to be desired. With the inclusion of the first Valorant pro player in the team, it may just be the kick in the behind to kickstart their journey to greatness in VALORANT. We will keep our eyes on brax and TSM for sure.

WIll brax mesh well with TSM?

Yes
Thank you for voting!
We'll see
Thank you for voting!
Sharil “memeranglaut” Abdul Rahman
He dabbles in Esports, checking out what's new and hip with the industry. Outside of Esports and gaming, he likes Japan. Ijou. Check him out at @SharilGosu
Share Tweet
6 people reacted to this post