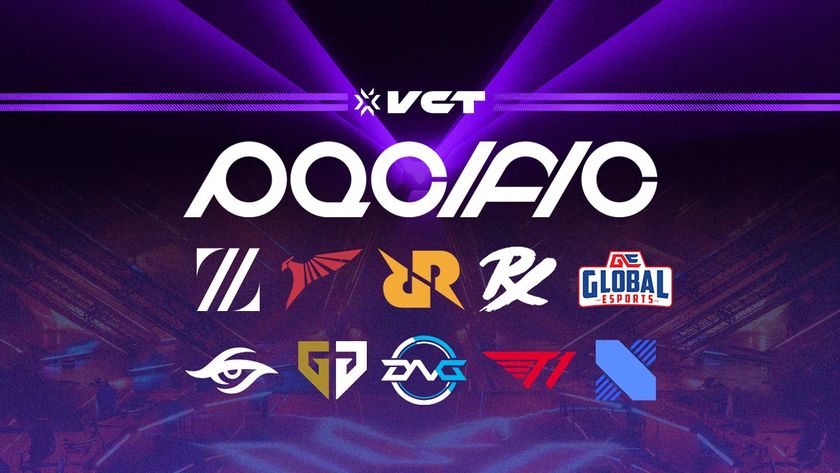 As one of the three new regions for VCT 2023, the Pacific encompasses the whole of the Asia Pacific, including Korea and Japan, as well as Oceania. The league will see teams from all corners of the region battle it up to see which team will be the best of the best in the region and make it to the Champions next year. With the sole Masters event happening in Tokyo, Japan next year, the region has more on stake than before.

The ten teams in the Pacific league are:

DetonatioN FocusMe has one of the longest names in the community, but they are still a bit wet behind the ears compared to others in the list here regarding international exposure. This will be their first foray into the international league, and alongside regional peers, DRX, Gen.G and T1, will most likely shape the Korean/Japan VALORANT scene anew in 2023.

DRX is no stranger in the DRX circuit, with plenty of top-ranked wins under their belt in 2022. It is more amazing as the team was only set up in 2022. The former roster of Vision Strikers was folded into the brand and went out the gate like a rocket. Their best international placement was getting third at Champions Istanbul, and 2023 may just be the year they peak.

Gen.G is one of those teams that moved regions for VCT 2023. Originally from America, the team is now based in South Korea for the Pacific League. In the North American region, the team is one of the mid-tier teams, having not played any of the international events in 2021 or 2022. With the move to the Pacific League, it is hoped that the team be able to be part of the international scene more often.

This Indian team is unique for Pacific – the roster consists of two full teams they can deploy when needed. The organization is also a first-timer in the international circuit – Global Esports is a big name in the South Asian VALORANT circuit, but this will be the first time the brand will be making waves internationally with their partnership status.

The roster for Paper Rex consists of:

As one of the top teams in the world, let alone the region, Paper Rex has seen a lot since their inception in 2020. The team, apart from the new signee CigaretteS, has stayed the same since day one. With Benkai at the helm, the team made strides in the international circuits where they have played in just about every major international tournament in the VCT in 2021 and 2022. 2023 is set to be another big year for the boys from Southeast Asia.

The roster consists of:

Formerly known as Rex Regum, RRQ is a mixed team with members from Indonesia and the Philippines. The current roster is new, with most of the members joining on board in October. However, the organisation harks back to 2020, with their first roster back then. Now with partner status, RRQ is aiming to make their mark internationally – with first making waves in the Pacific League.

The T1 roster consists of:

T1 as an organization name is no stranger, with teams in League of Legends, and Dota 2. The organization originally played in the North American circuit, but with the new league system decided to relocate back to South Korea, where one of its owners, SK Telecom, is based. The team will be a newbie in the Pacific region but will also have big support from the T1 brand in achieving their dreams to make a big splash in the Pacific League.

The roster for Talon Esports is:

If the lineup looks familiar, the roster previously played with XERXIA. Thus, some gaming pedigree is already installed as its base. The organization itself was only set up earlier this year, and with the partner status, will definitely push itself to make a mark in the international scene.

Team Secret presents the following as their 2023 roster:

One of the big names in Southeast Asia, Team Secret’s journey in VALOARANT is not as smooth sailing as others here. The team’s best placing was 5th - 8th in VALORANT Champions 2021. Nevertheless, as a partner team, Team Secret will be looking to make 2023 their own and put their name up in the international arena.

The sole Japanese representation in the Pacific League, Zeta Division’s run in 2022 has been a good one – where they played in Champions 2022, as well as placed third at Masters Reykjavik – the best any Japanese team has ever placed in a VCT tournament. The top team in Japan want to prove that they are worthy of that title, and also keep themselves at the top of the game against their peers in the Pacific League.

Any of your favourite teams are in this list?